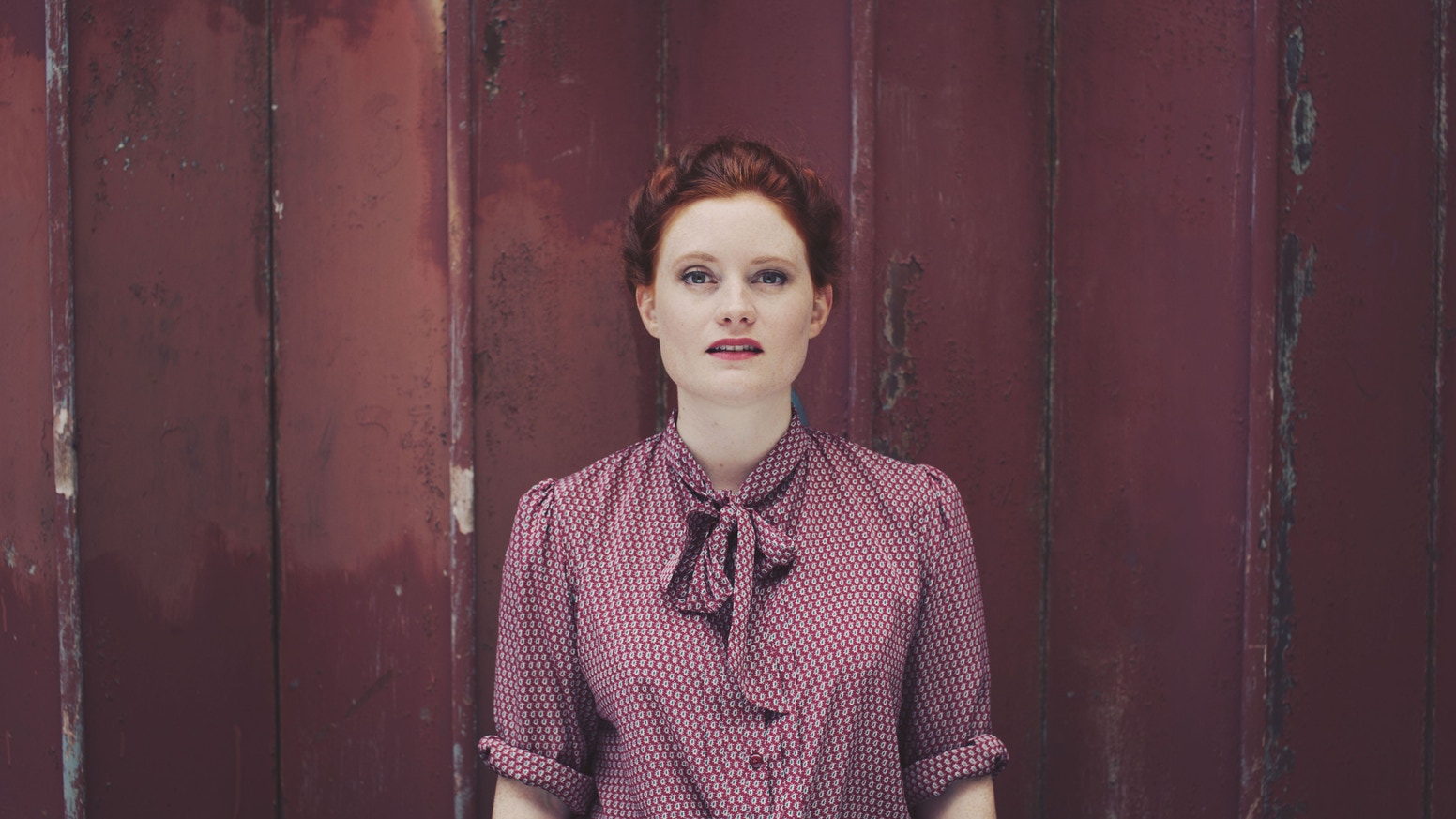 The voice you hear at the beginning of this episode is the voice of the late, great traditional singer, Cecilia Costello, one of Birmingham’s finest, explaining how her father would present this week’s song back in her childhood in Victorian England. ‘The Cruel Mother’ is a huge song, and even that’s an understatement, but it’s also a song that really underlines exactly how an old song can remain relevant to a modern audience.

It’s one of my favourite songs, so I was delighted when my guest, Rosie Hood, chose it as her subject song for this episode. We had a really amazing conversation, taking in one of the darker songs in the traditional cannon, its origins and the various interpretations that it has been given, not to mention the sense of responsibility that one feels as a performer taking it on.

Rosie Hood was one of the first singers I got to know when I became interested in traditional music. Born in Wiltshire, she has been singing folk songs since her childhood, and continued singing them through her university days in Glasgow. She now lives in Sheffield where she sung, until very recently, with the Dovetail Trio. Her solo album, The Beautiful and the Actual, is one of my favourites of the last few years, featuring a beautiful duet of ‘The Cruel Mother’, sung with Emily Portman.

It’s a peculiar twist of fate that this song has cropped up on our schedule around Halloween, and while the song is undoubtedly dark and eerie, it’s also incredibly poignant and unbelievably sad. I hope our conversation does not come across as too flippant. It’s a hefty tale we’re here to tell, and we wanted very much to do it justice.

During the conversation, we look at how these old songs can inspire new responses and interpretations, specifically through gorgeous music by one of the aforementioned Emily Portman, one of my favourite songwriters. Rosie also talks about the difference between covering a modern song and interpreting a folk song, and why a song might come and stay with you for a while before going and living with someone else.

As we’ve already heard, we explore the background of one of the song’s source singers, Cecelia Costello, but also the collecting work of Alfred Williams of the Upper Thames region. I knew very little about him before meeting Rosie. If you’ve never heard of a folk singing competition in which a singer might for 16 hours straight, then this is the podcast for you.

In short, to use the wrong word, this is a long episode. You may want to split it into two. However you approach it, I hope it touches you on some level, as I hope all of the episodes from this first series have done. This is the last episode I’ll be recording for a while, but it has been an absolute pleasure chatting to the singers who have taken part, and a real delight introducing these songs to old-songs listeners old and new.