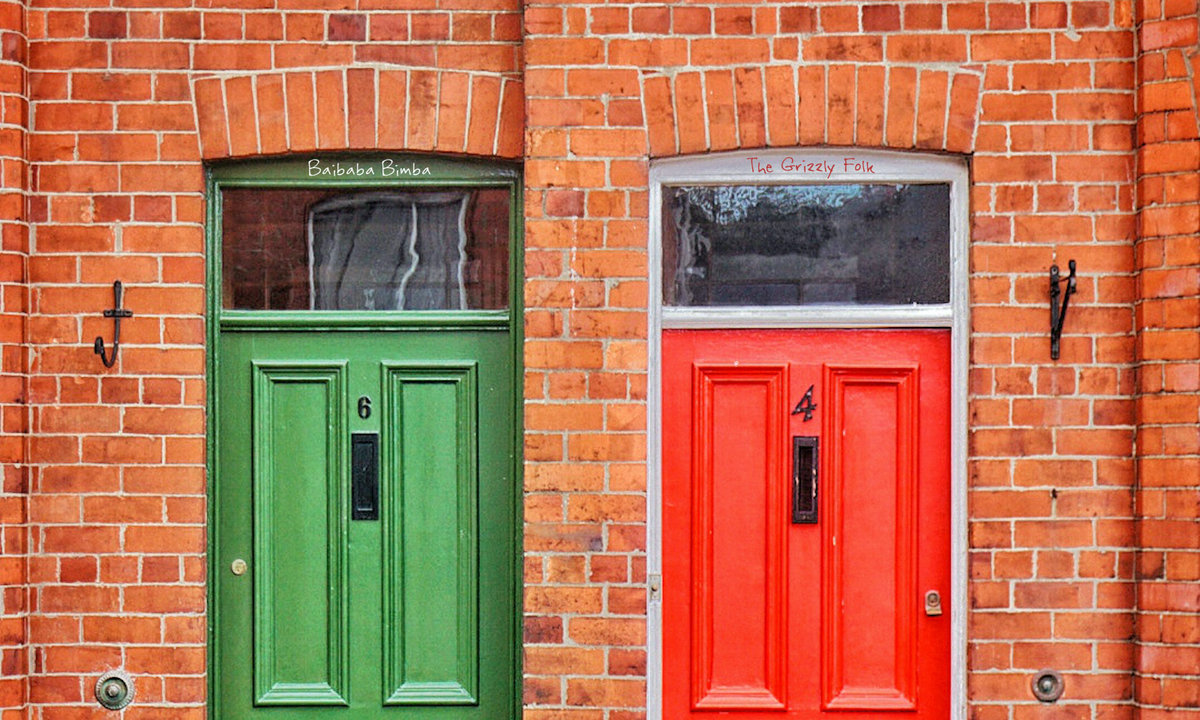 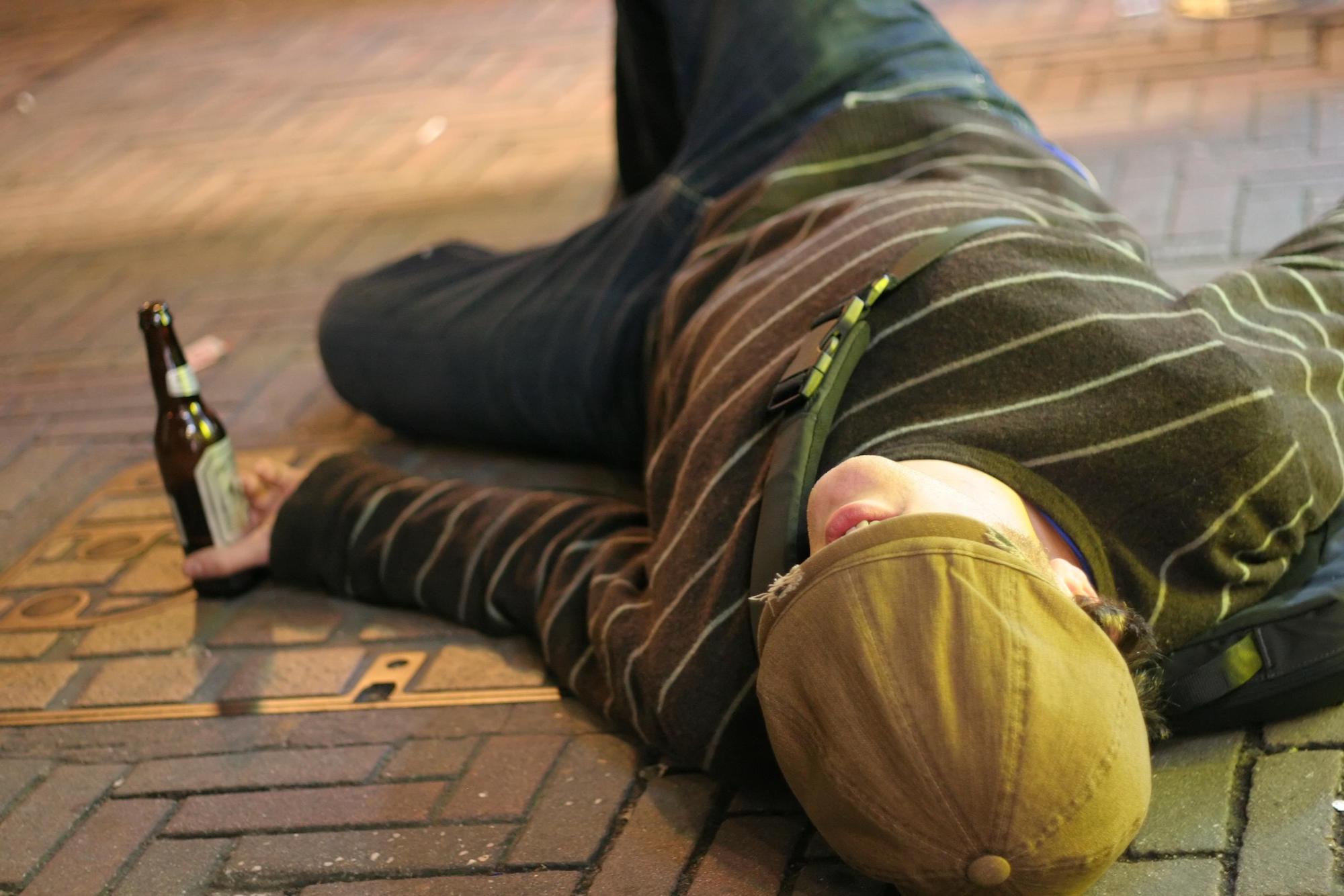 I’ve spent a lot of time wondering whether this is the right thing to write on the internet or not. However, in recent months I’ve… 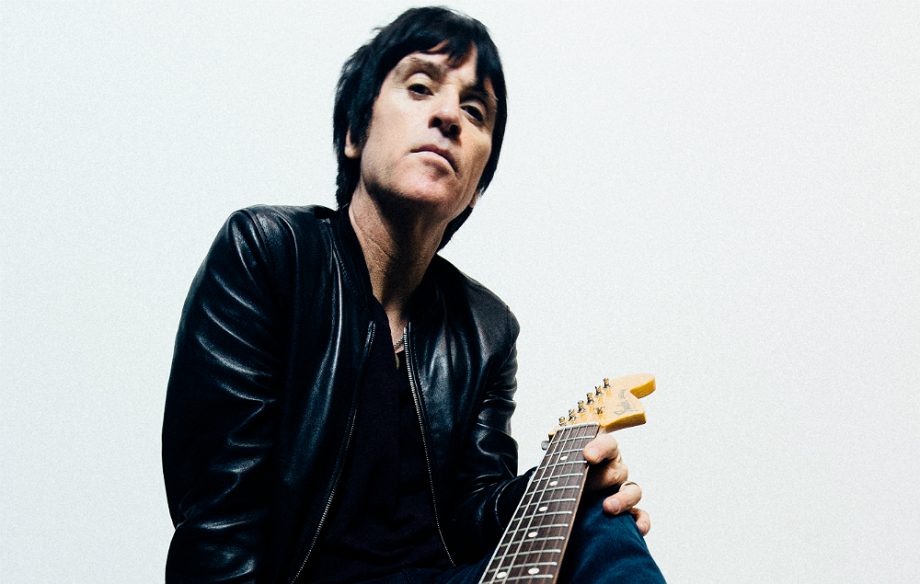 In my experience, the best interviewees have a tendency to ramble, and in this respect Johnny Marr is right up there with Sir Tom Jones. Obviously…

END_OF_DOCUMENT_TOKEN_TO_BE_REPLACED
Leave a Comment
Gurning At The Moon – The Grizzly Folk 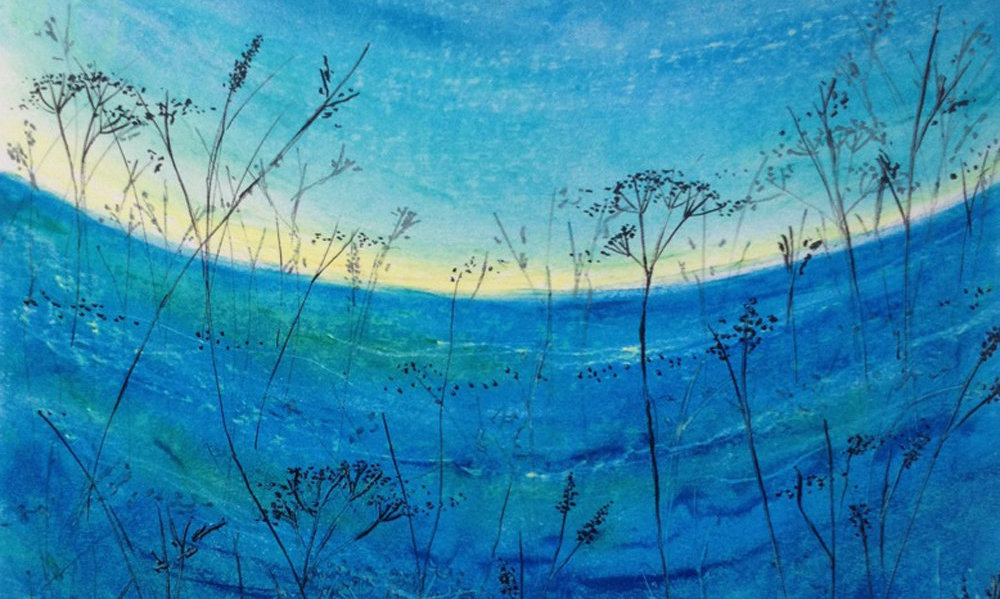 The Grizzly Folk grew out of a need to do something a little bit different. At the time, I was living and working in Fukuoka,…

END_OF_DOCUMENT_TOKEN_TO_BE_REPLACED
Leave a Comment
Tenniscoats: “They literally play themselves to sleep” 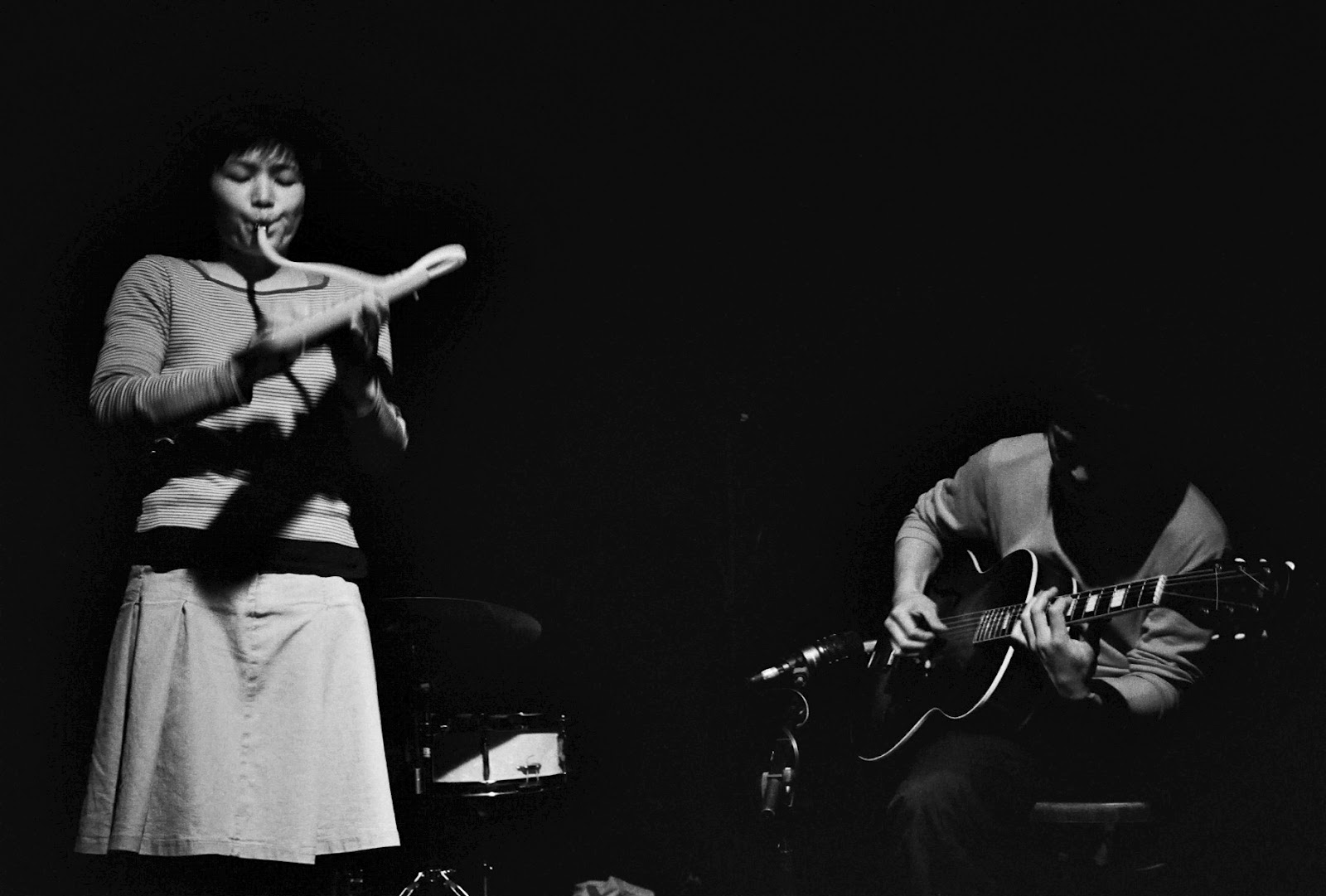 END_OF_DOCUMENT_TOKEN_TO_BE_REPLACED
Leave a Comment
Tōhoku earthquake: a live blog from a shaking building

Tōhoku earthquake: a live blog from a shaking building