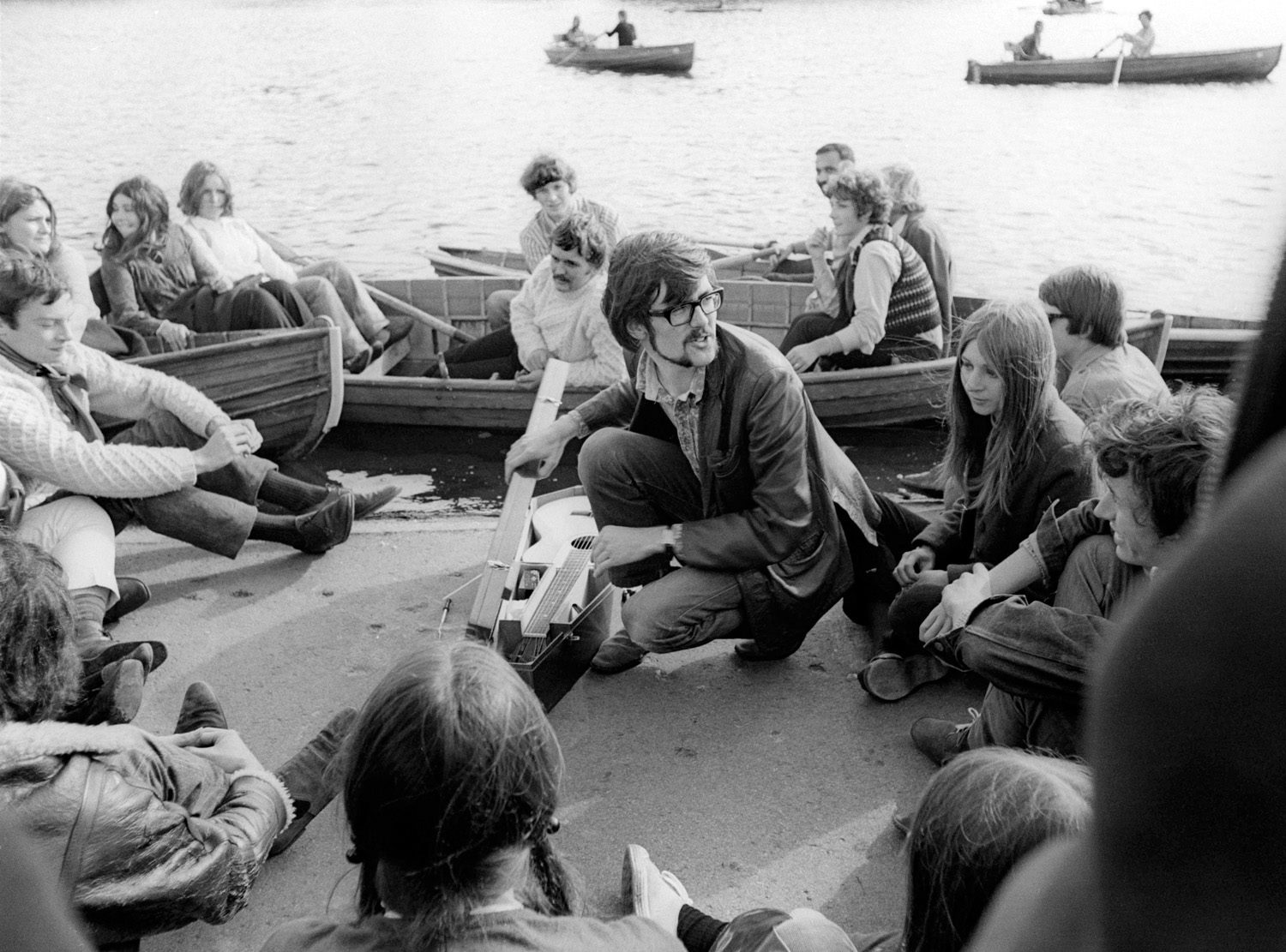 There are, as most of you will know, at least two Ian Andersons connected with music from the late 60s onwards. The one we are concerned with for the purposes of today’s interview is not known for his legs (as far as I’m aware), but has been known to give the occasional leg up (my sincere apologies – I’ll stop now) to upcoming musicians on the folk scene.