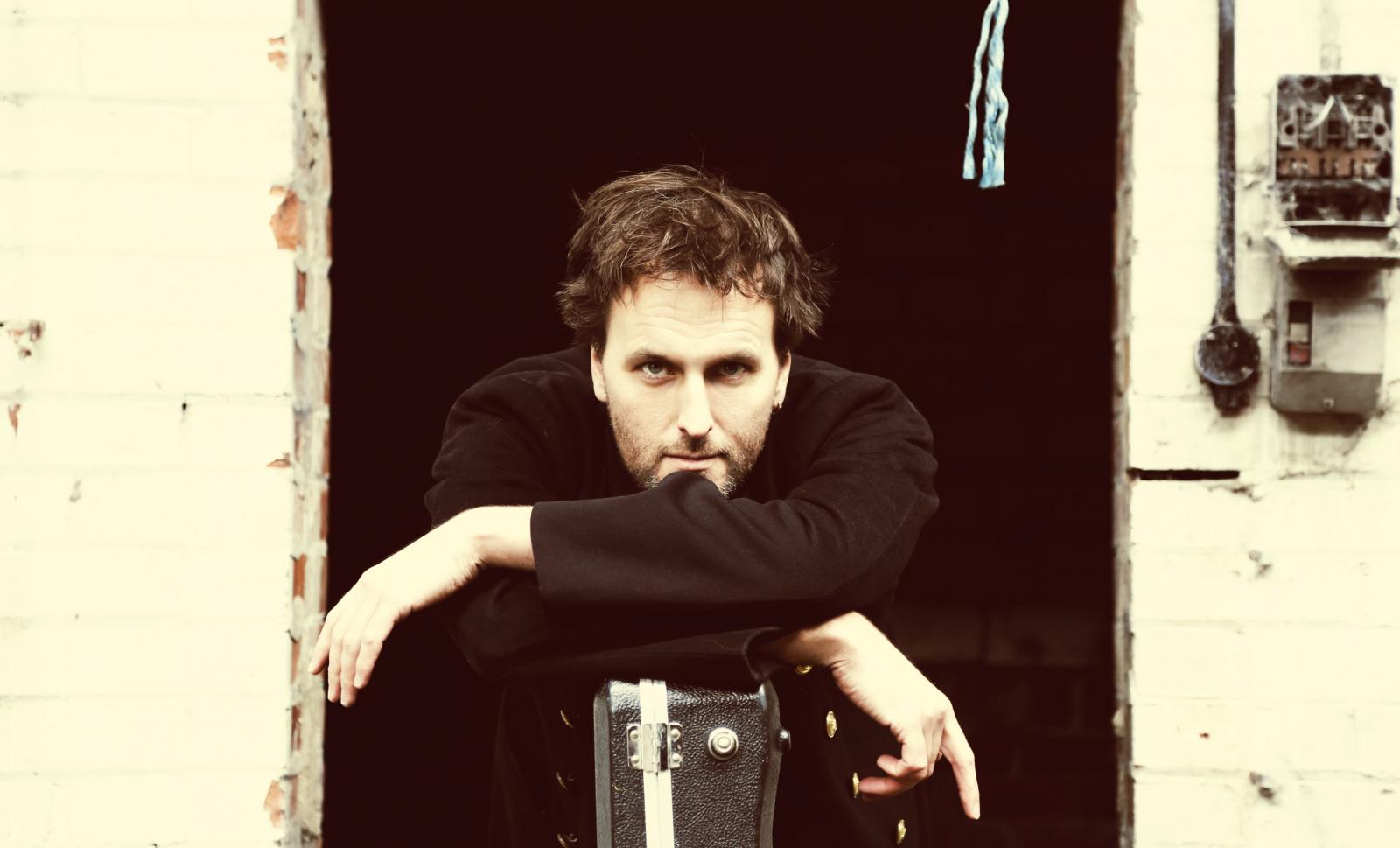 Jon Boden needs no introduction for most of the people reading this blog. Front man to Bellowhead, with whom he sold somewhere around a quarter of a million albums, and bagger of 12 Radio 2 Folk Music awards, he has also knocked up a string of accolades with bands and projects that have included Spiers & Boden and The Remnant Kings.

END_OF_DOCUMENT_TOKEN_TO_BE_REPLACED
Leave a Comment
Andy Bell: Chatting with a folk producer in demand 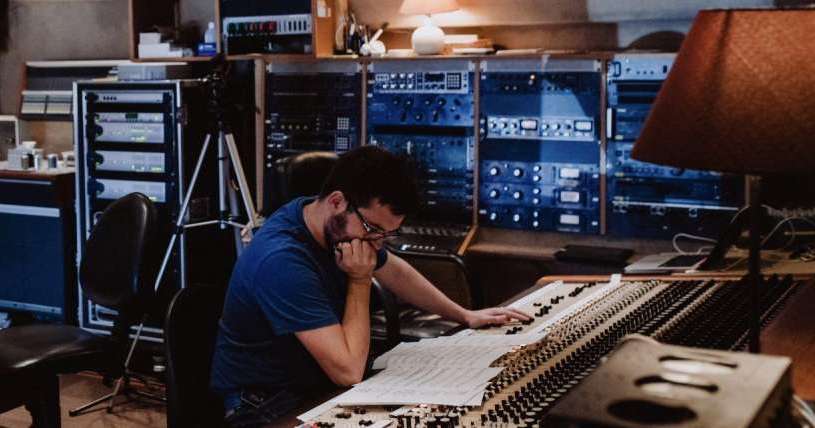 Andy Bell: Chatting with a folk producer in demand

If you’re a fan of the contemporary folk scene, the chances are that you’ve been listening to Andy Bell’s work for some time. A kind of unsung hero, he has been working with some of the genre’s biggest artists for a decade or more, and his relatively new label – Hudson Records – is home to The Furrow Collective, Jon Boden, The Transports and an ever-growing roster of well-loved artists.

END_OF_DOCUMENT_TOKEN_TO_BE_REPLACED
Leave a Comment
Sam Sweeney: “We don’t have the budget for leaping in Eliza’s band” 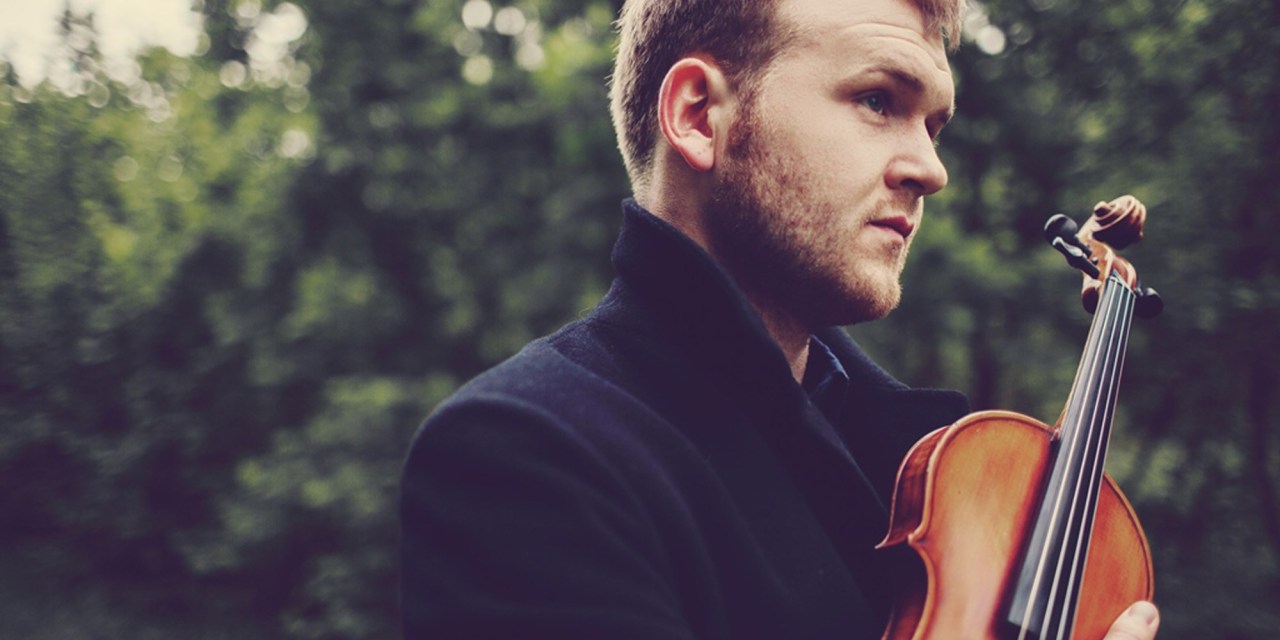 Sam Sweeney: “We don’t have the budget for leaping in Eliza’s band”

It took yonks to track Sam Sweeney down, but only a few minutes to realise why that was. Just take a look at this interview. The man is involved in a million things at once and incredibly passionate about doing them without half-measures. He joined Bellowhead on the cusp of adulthood, and he seems to have been involved in pretty much every folk-related project over the following decade. His current obsessions, as you’re about to find out, include his work with Leveret and his position as artistic director with the National Youth Folk Ensemble (NYFE) – his first ever ‘proper job’, about which he is justifiably proud.