Tag: Stick in the Wheel 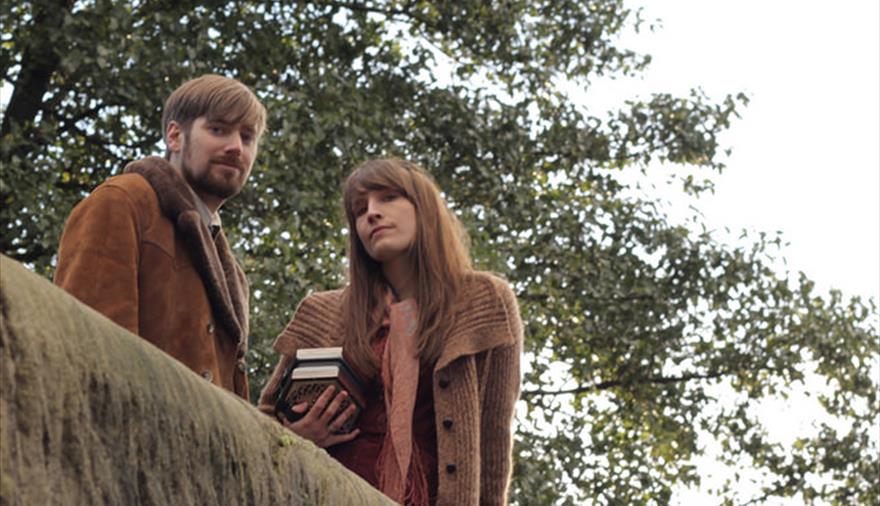 There’s an understandable worry in the traditional folk world that there may not be enough enthusiasts among the younger generation to take the baton and keep things going. The generation that lived through the 50s and 60s Revival appears to have had folk lovers a-plenty, but despite specialist university courses at places like Sheffield and Newcastle, the generation currently in their 20s and 30s feels sparsely populated by comparison.

The Bedmaking | Folk from the Attic

As Ian Carter of Stick in the Wheel said in our interview last week, in the hands of Martin Carthy ‘The Bedmaking’ is one of…

END_OF_DOCUMENT_TOKEN_TO_BE_REPLACED
2 Comments
Stick in the Wheel on their new field recordings, gentrification and why there won’t be a folk revival anytime soon 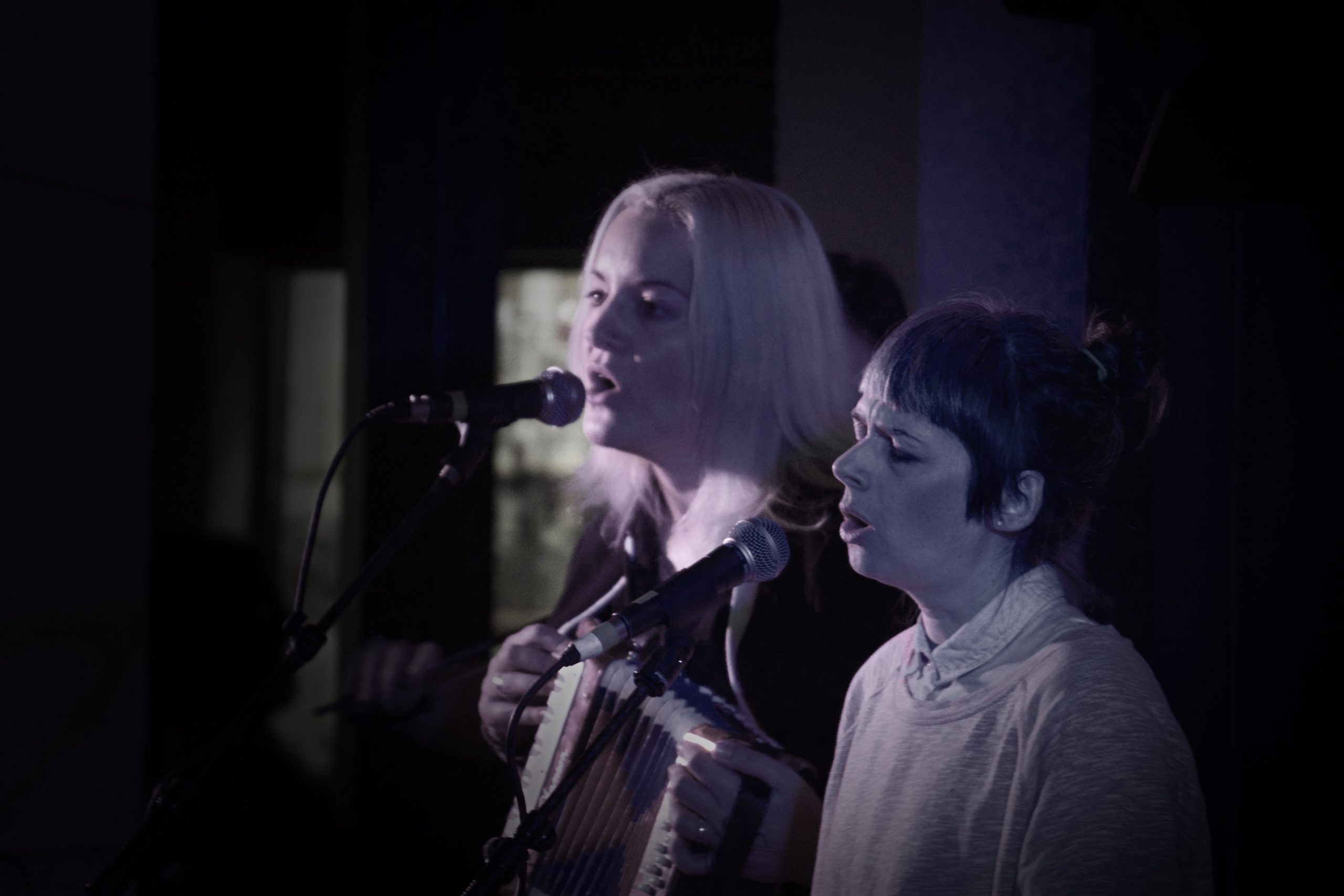 Stick in the Wheel on their new field recordings, gentrification and why there won’t be a folk revival anytime soon

Stick in the Wheel barely need an introduction these days. On the folk scene, they’re as known for their stark and direct debut album as they are for their similarly unflinching performances, and their leap from local pubs to festival stages has been swift. Meeting singer Nicola Kearey and guitarist Ian Carter in the basement cafe of Cecil Sharp House, their conversation is politically charged and urgent, although they’re not above self-deprecation, and they bounce off one another in a witty repartee familiar to anyone who has been playing in bands for most of their lives.