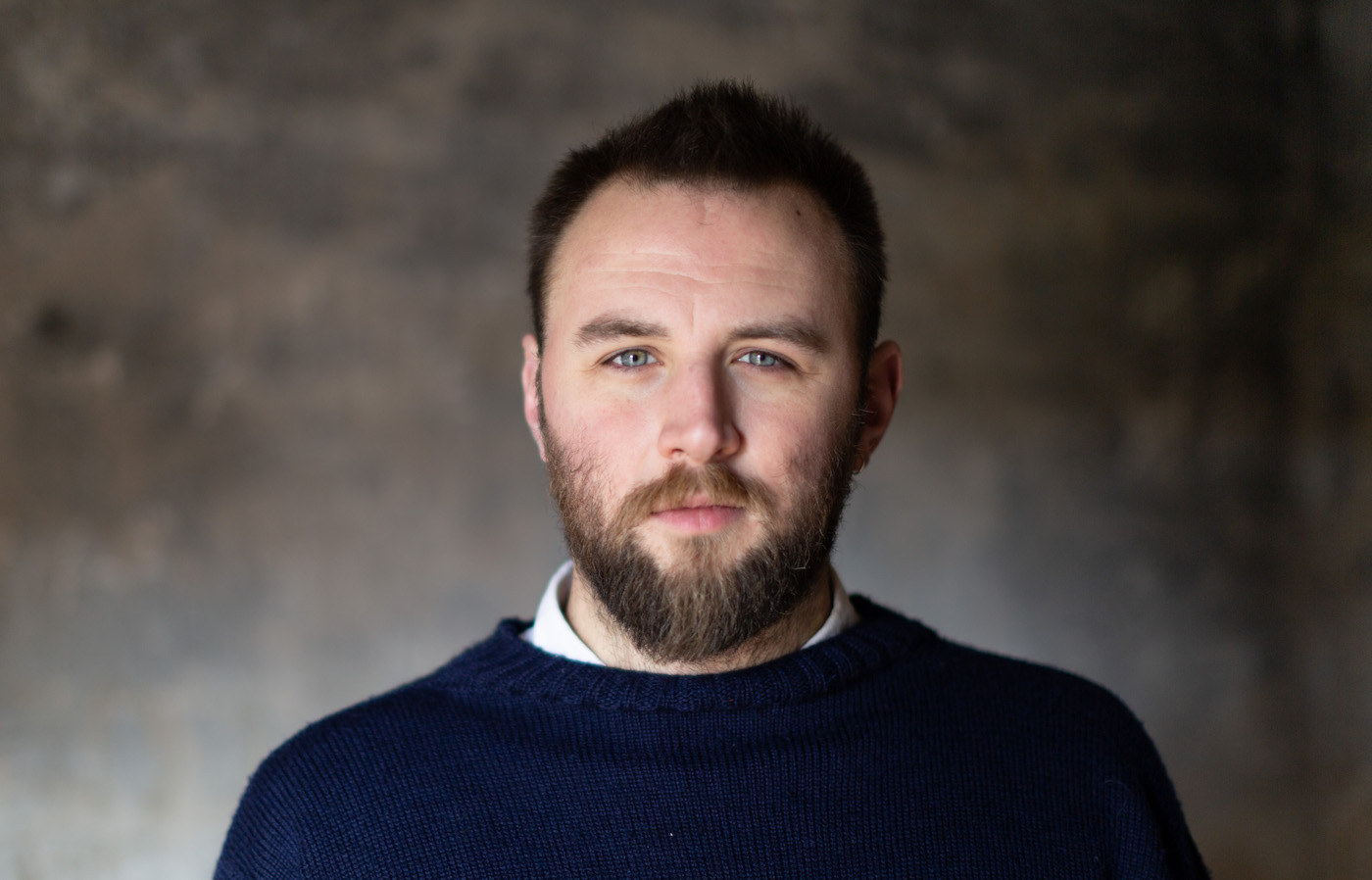 The first episode of The Old Songs Podcast features Nick Hart and Jon Wilks discussing ‘Henry Martin / Lofty Tall Ship’. Here’s what else they chat about…

00:11 – 02:34 – Introduction to the episode and the artist, as well as thanks to various podcast supporters. Special mention goes to Reinhard Zierke and his website, mainlynorfolk.info

10:04 – 15:07 – Introducing the idea of Roud numbers and their inventor, Steve Roud. In this section, we start making use of the fantastic resource website, vwml.org, which is connected to Cecil Sharp House and EFDSS.

15:08 – 19:33 – The relationship between broadside ballads and the aural tradition. What does it mean when we say that a folk song ‘travels’?

19:34 – 22:49 – Where does ‘Henry Martin’ come from? Here’s a link to all the mapped locations where this song was collected or referenced.

22:50 – 26:42 – ’Henry Martin’ and a possible older brother, ‘Sir Andrew Barton’. Nick explains what Francis James Child was doing, and how his work relates to Steve Roud. He uses ‘Sir Andrew Barton’ to explain how one song might become another. Jon and Nick also discuss how possible it is to recall songs that have 25+ verses, and the hazards of drunk evening on AbeBooks.

29:27 – 31:31 – Nick starts looking at the similarities between ’Sir Andrew Barton’ and ‘Henry Martin’. The pair also discuss broadside ballads and how people learnt their melodies.

31:32 – 35:39– Jon Introduces a recording of ‘Sir Andrew Barton’ by Peter Bellamy, Dolly Collins and Ursula Pank, released on The Maritime Suite, on Fellside Recordings, 2018. The conversation continues around who Peter Bellamy was, and why we wish he’d lived to be on this podcast. Jon also mentions Traveling for a Living, which can be found on the BFI website at this link.

35:40 – 41:11– Nick introduces Cecil Sharp and his place in the English Folk Revival, and the pair discuss what a folk song collector is. Nick recalls being scolded for teaching school children a Dick Turpin song.

42:12 – 43:08 – Jon introduces ‘Young Henry Martin’, recorded by Phil Tanner, released on Voice of the People Vol 2, on Topic Records, 1997. He goes on to discuss who Phil Tanner was, and some of his eccentricities.

44:05 – 52:01 – Nick introduces the importance of Sam Larner and why he loves his recordings. The pair discuss a brief biography of Sam. Including ‘Lofty Tall Ship’, recorded by Sam Larner, released on Now is the Time for Fishing, Folkways, 1961. Nick introduces Ewan Maccoll, Peggy Seeger and Charles Parker as a trio who recorded and collected from Sam Larner.

Find the Youtube video of Sam Larner and Harry Cox, mentioned by Nick, by clicking here.

52:02 – 54:24 – Jon introduces the legendary Martin Carthy and reads out quotes from a conversation the two had in 2017 about seeing Sam Larner perform live. You can find the original interview by clicking here.

54:25 – 58:39 – Nick examines why this song, especially with the tune collected from Sam Larner, is so fascinating. This section includes a brief performance of the first verse of the song by Nick.

58:40 –  1:02:30 – Nick and Jon plug Nick’s albums, which can be found for purchase here and hints at a future recording. The two go on to discuss the importance of singing songs from your own region, and the tangibility of history through music.

1:02:31 – 1:05:42 – Jon and Nick talk about why traditional songs and tunes are so important to them, and why they think other people would love them, too, if they knew about them. They salute the ego-less-ness of performing traditional music.

1:06:08 – end – Jon discusses the discography used in this episode, as well as what you can look forward to next.