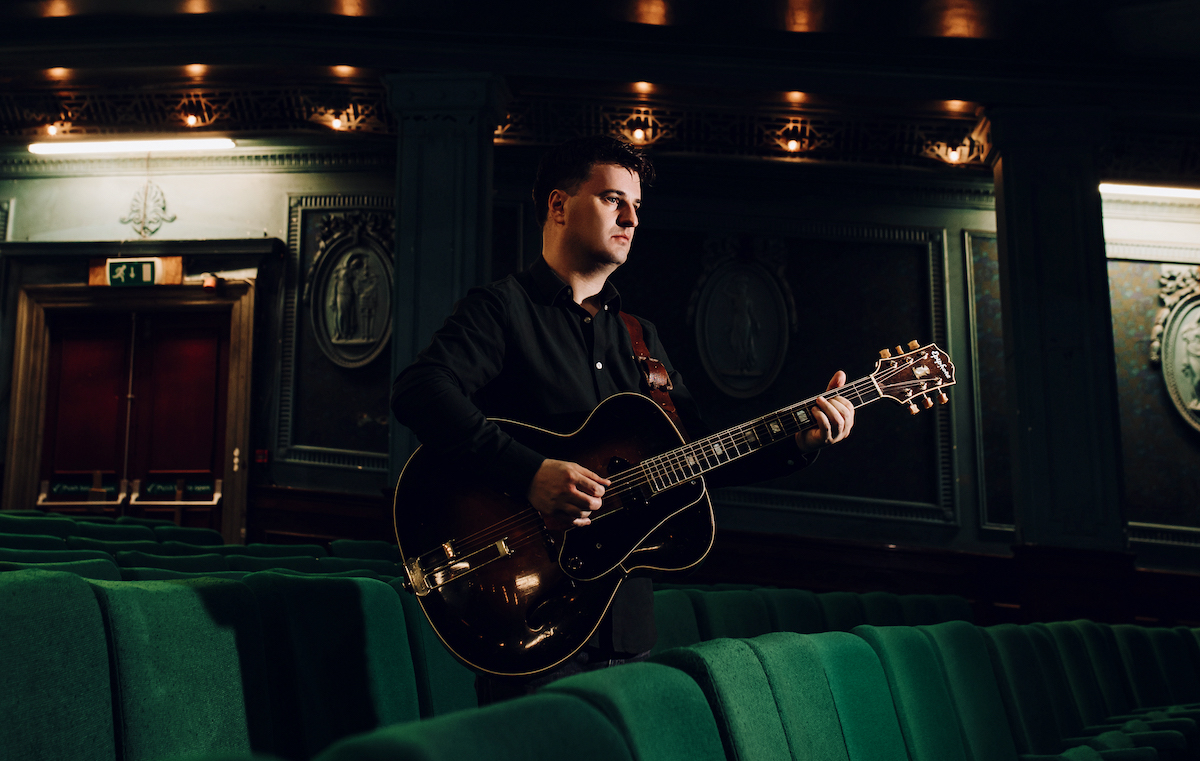 OK then. This one’s an epic. In this episode, Jim Moray and Jon Wilks discuss the traditional song, “The Leaving Of Liverpool” [Roud 9435], where it came from, and the fascinating journey it went on to become one of the best-known songs in the cannon.

Along the way they touch on the history of sea shanties, the idea that songs can have a nationality, the concept of “composition in performance”, how ballad singers remember all the words, how traditional songs can alter even while in one person’s repertoire, the importance of the singer to the song, how a singer works as an editor for traditional songs, and why Jim is drawn to compare this song to “Don’t Look Back in Anger”. Phew!

This week’s Old Songs Podcast is waterlogged with nostalgia. Roud number 9435 is better known as “The Leaving Of Liverpool”, and it’s one of those folk songs that have, at various points in its history, managed to weigh anchor and ship into a larger consciousness. The story behind this song of longing and homesickness is a journey in itself – full of twists and turns – made all the more fascinating by the fact that it was only ever collected twice, both times within the same harbour. And yet it’s a song that has been sung by many thousands of people across the English-speaking world.

Unusually for the Old Songs Podcast, this is a song I chose to speak about, rather than asking an interviewee singer to choose it. And I knew exactly who I wanted to chat to about it. As we’re about to hear, it’s a song that was once ubiquitous, but seems to have been somewhat neglected in recent years, perhaps until Jim Moray recorded a version on his 2019 album, The Outlander. When Jim came to the Whitchurch Folk Club and performed ‘The Leaving Of Liverpool’ in October last year, there wasn’t a dry eye in the house, and it has been stuck in my head ever since.

Perhaps it’s because the world feels so off-kilter these days that I wanted to get stuck into a song that tugs and the heartstrings and almost weighs you down with yearning. Whatever the reasons, it was a delight to chat to Jim about this gorgeous piece of music and perhaps reintroduce it to the listeners of The Old Songs Podcast once again.

So, batten down the hatches and hoist the mainsail. We’re heading for the wide ocean.