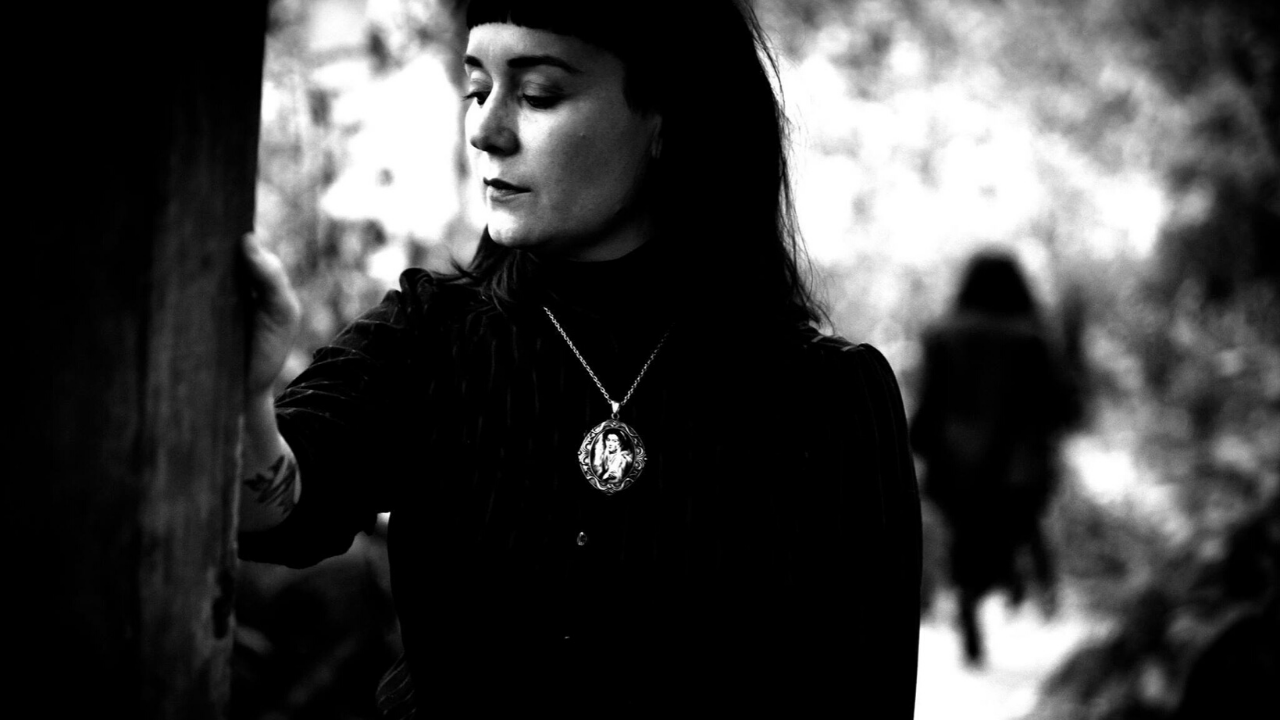 In the last episode, number 10, we chatted with Jim Moray, so I thought for a bit of consistency I’d use his version of this episode’s song to kick us off. That’s off his album The Outlander, and that’s the wonderful Josienne Clarke – who we must get on this podcast one day – singing with him.

So, the song is Lord Gregory, and my guest this week is Debbie Armour, one half of the Scottish drone folk outfit, Burd Ellen. There’s a reason why I’ve not kicked off this episode with her version, and you’ll see why if you keep listening. Quite simply, it’s epic, and really deserves some time and space of its own. You’ll see.

Of course, Lord Gregory has its numbers. Roud 49 (we’ve spoken a lot about what a Roud number is in previous episodes), and Child 76. Possibly. I’ll let Debbie explain. Better that way.

We’ve spoken about Child a lot in the past, too, but this time we also bring up Bertrand Harris Bronson. If you’re not sure who he was, his chief role in traditional music was in collecting together all the tunes he could find to accompany the texts that Child had published. The book you want to go and find is called The Traditional Tunes of the Child Ballads, which was published in four volumes between 1959 and 1972.

So, Debbie chose to chat about Lord Gregory (or The Lass of Roch Royal, or Annie of Lochroyan, or the Maid of Ochram, or perhaps even Who’s Going to Shoe Your Pretty Little Foot – so many titles) for a whole bunch of reasons, which will soon be revealed. One thing I’ll say first, though: it’s rare to meet someone who has clearly spent so much time and energy thinking about a ballad as Debbie has with this one. It was a real privilege to hear what she had to say, and to basically sit on the sidelines as she held forth. What a great way to spend a Sunday morning.

So get yourself very comfortable and open your mind to the wonders of this amazing song. You’ll learn about Bess Cronin, free-form singing, the Rule Of Three, and why Debbie thinks a traditional ballad is like a round of golf.

Oh, and there’s stronger language in this episode than usual, not because Debbie brings out the foul mouth in me, but because Lord Gregory deserves a real tongue lashing. And that’s what he gets.