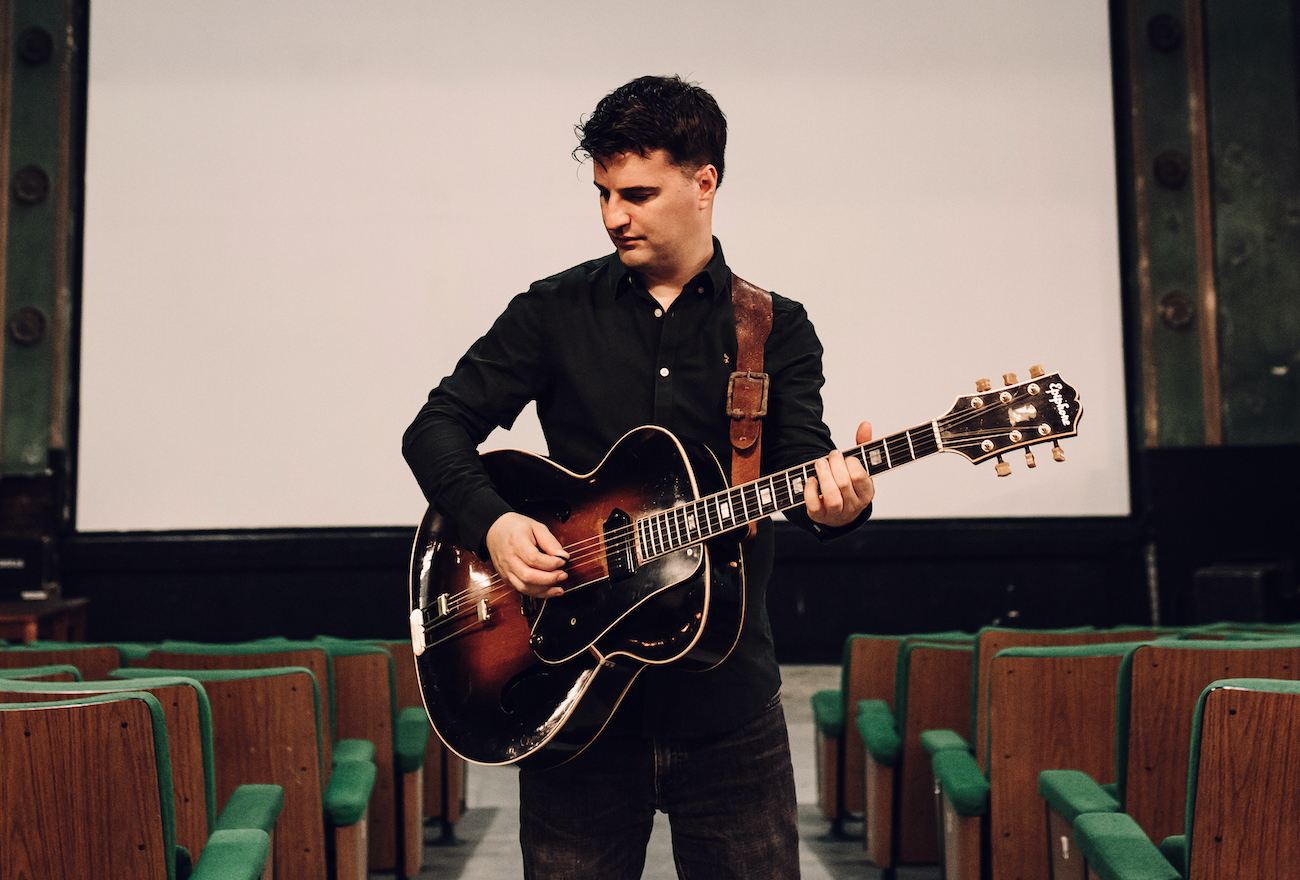 We begin with the epic “Tam Lin”, performed by Fairport Convention on their seminal 1969 album, Liege & Lief. To so many people, this was a way in to the world of traditional music, although many who heard it would be unsure of its origins, or even that it might sound so different in so many alternative versions.

“Tam Lin”, or Roud 35, Child 39, was chosen for this second episode of The Old Songs Podcast by one of the most boundary-pushing exponents of the genre, Jim Moray. Jim has been exploring modern ways to get in and around traditional music for two decades, and is known for his ability to combine the old with the decidedly new. So it was fascinating that he chose what is arguably one of the oldest songs in the archives to hone in on… although we shall see whether he thinks it deserves its “old songs” status even slightly.

Over the course of several hot drinks, the conversation rambled across the editing of folk songs, the motives behind the collection of these songs, what Jim would like to be known for as a singer of traditional songs himself. He also touched on the idea that, pre-Internet times, it was very easy to make claims about where you got an “old song” from without anyone questioning things too much.

And then there’s the small subject of what I’m hoping might become something of a tradition on The Old Songs Podcast.

Early in the conversation, Jim discusses the fact that he’s never recorded a version of “Tam Lin”. In the weeks that followed, we chatted about the possibility of him recording an unaccompanied version, in much the same way that Nick Hart did with “Henry Martin” in Episode 1. I have to say, I tried very hard to underline the fact that there was no pressure for him to do so, but clearly his sense of competition was triggered. So, it gives me great delight to be able to say that you’ll find Jim Moray’s unaccompanied version of “Tam Lin” at the end of this podcast, much earlier in his career than he’d previously expected it.

Discography from this episode:

“Tam Lin”, as performed by Jim Moray himself, right here on this podcast. You heard it here first, folks!

Next up, Ben Walker.