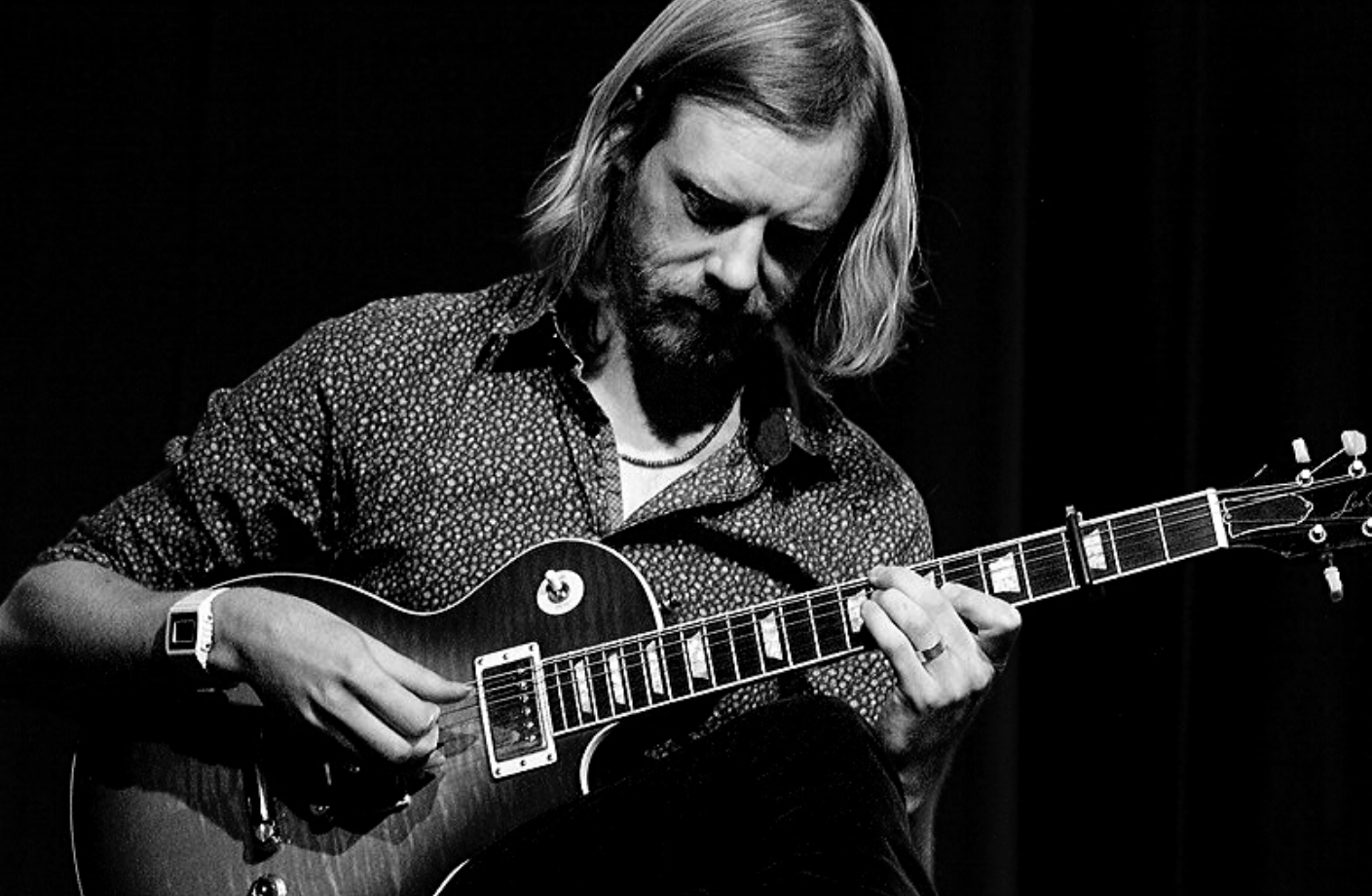 Ben Walker has been a part of the folk scene now for at least a decade. Perhaps most well known for his work with Josienne Clarke, he’s an award winning composer, arranger, guitarist and producer who released a solo album, Echo, in 2019. He’s also done some great stuff with Rob Harbron, whose concertina work is really unparalleled.

Much like last episode’s guest, Jim Moray, Ben is interested in how you take an old song forward; how you use it as a catalyst for creativity, lifting it out of its traditional setting and presenting it in a way that is perhaps less alien to modern ears.

In this week’s episode, I chat to Ben about “On Humber Bank”, an old song that was collected aurally in 1877 and purports to be the suicide note of an abused woman. Ben came to the song via a collector called Ken Stubbs, known for recording traditional singers such as George Maynard and, in this case, Ern Baxter, and a recording housed on the Yorkshire Garland Group website sung by Maggie Graham. In particular, I wanted to chat about the processes that Ben goes through to re-envision a song of this nature in a modern context.

Along the way, we chatted about how “the Martins” – being Martins Simpson and Carthy – brought Ben to traditional music as what he calls a right of passage. We also geek out, once again, about how these songs travelled, how they change on their journeys, and how they’re able to transport the listener to another time. Then there’s Last Goodnights and Floating Verses, there’s the difficulty of finding songs to do that Jon Boden hasn’t already recorded… there’s so much to get into, so let’s get going, shall we?

So, huge thanks to Ben Walker, and do go and listen to his album, Echo, features a number of fascinating recordings of other traditional songs.

The next episode will be out in a couple of weeks and is with one of my favourite contemporary interpreters of traditional ballads, Jackie Oates, so do tune in for that. Remember you can subscribe to The Old Songs Podcast on Mixcloud, which means you get to hear it first.

And if you feel like supporting what we’re doing here, perhaps you might consider becoming a paid subscriber, which’ll cost you less than the price of a pint each month. I’ll leave that up to you. See in a couple of weeks.