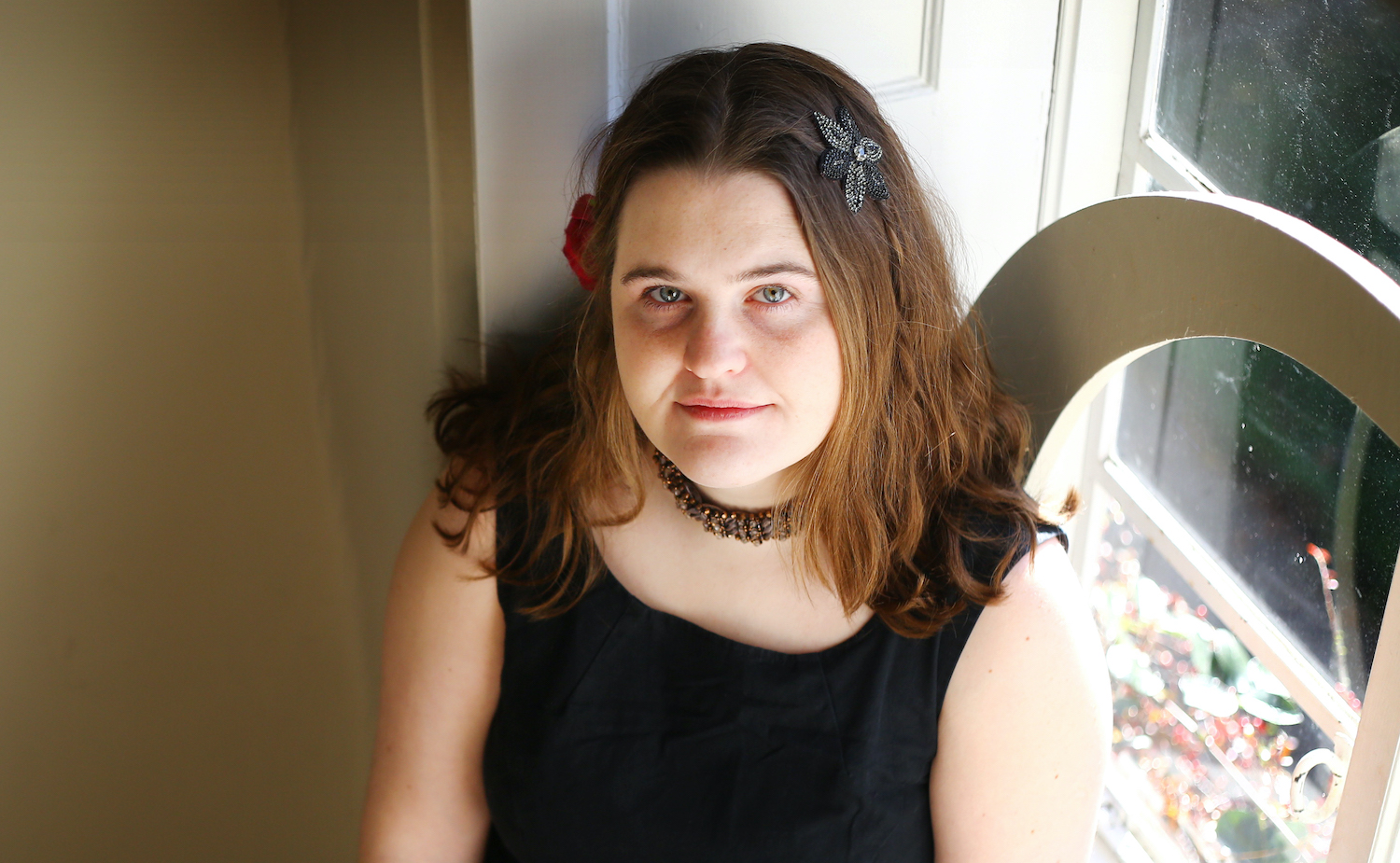 In the fourth episode of The Old Songs Podcast, we’re going on a journey. For an hour or so of your time, we’ll be exploring unaccompanied singing, and we’ll doing so in the company of one of my favourite traditional ballad singers, Jackie Oates, and the traditional Cornish song, ‘The Sweet Nightingale.’

As always, we’ll be looking at where the song came from, who sang it and why it has importance to that region. We’ll also be listening to old clips and more modern examples, right up to an unaccompanied performance by Jackie, with her daughter Rosie on her knee, exclusively recorded for this podcast.

Jackie – a Staffordshire-born singer and fiddle player who spent years living and exploring the traditions in the West Country – introduces the idea of unaccompanied, communal singing being central to a sense of identity and uncovers some of the hidden euphemisms in the song that might not be so obvious to others. She also gives us a little introduction to the idea of ornamentation in singing, and how we might learn to do it ourselves.

Before we get stuck in, however, a special thank you to Tom and Barbara Brown for sharing with us some of the recordings you’ll hear, not least the marvellous session that opens this episode, recorded in 2015 at the New Inn, Tywardreath. The recording of Jackie singing with a massed crowd was made at Whitchurch Folk Club, Hampshire, in 2017.

Jackie and I met to discuss ‘The Sweet Nightingale’, or Roud 371, to give its numbers, in her kitchen following a gig in Nettlebed. Let’s drop in for a listen, shall we?

‘The Sweet Nightingale’ – a few links

You can find info on ‘The Sweet Nightingale’ (Roud 371), at the VWML (Vaughan Williams Memorial Library) website by clicking here.

For info on who has recorded the song, take a look at the Mainly Norfolk website, by clicking here.

The session at the beginning of the episode was recorded by Tom & Barbara Brown at The New Inn, Tywardreath.

Jon mentions a singaround in Bristol hosted by Jimmy Aldridge and Sid Goldsmith. Get in touch with them on Twitter or Facebook for further information.