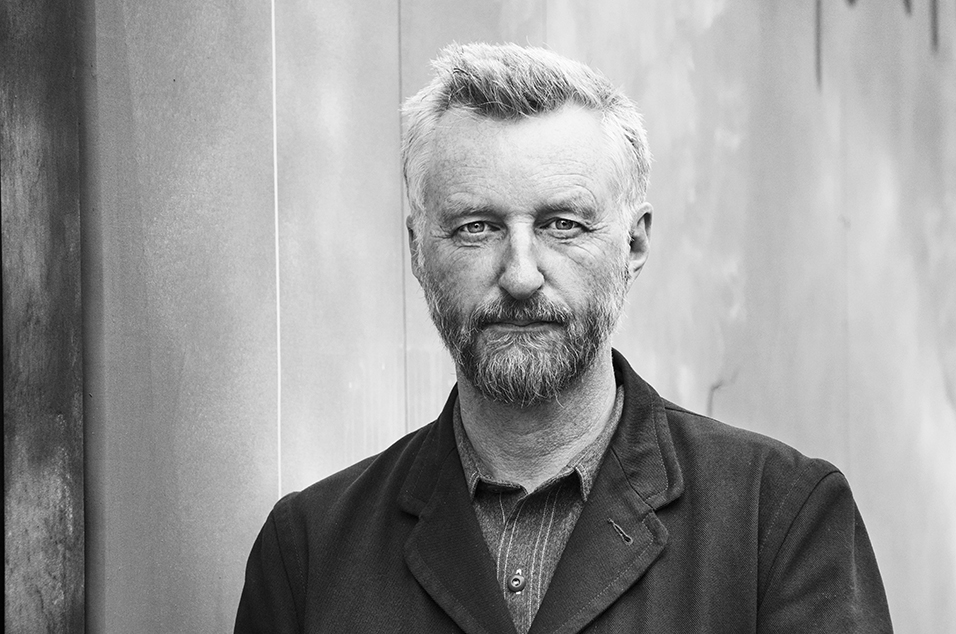 An Old Songs episode for these hard times, and one featuring a legend I’ve long admired: Mr Billy Bragg.

I had been meaning to record something on “Hard Times Of Old England” for some time, but hadn’t had the time or contacts to do it justice. The coronavirus situation offered me time in abundance, and it just so happened that my ideal interviewee had some time spare, too.

‘Hard Times of Old England’ was a very important song to me as it was a real gateway into traditional music. For a song with so few entries into the VWML archive, it has had a huge reach in terms of artists who have recorded it. Take a look at its page on Mainly Norfolk for a full discography.

Hopefully, this’ll give you something interesting to do for an hour, whether you’re self-isolating or just plain bored. Let’s hope that these hard times will not last for long.

What you’ll hear in this podcast

Other than the interview you’ll hear with Billy Bragg, you’ll also hear recordings by:

I’ve also written about ‘Hard Times of Old England‘ on this blog in the past. Click on the title there to find your way.