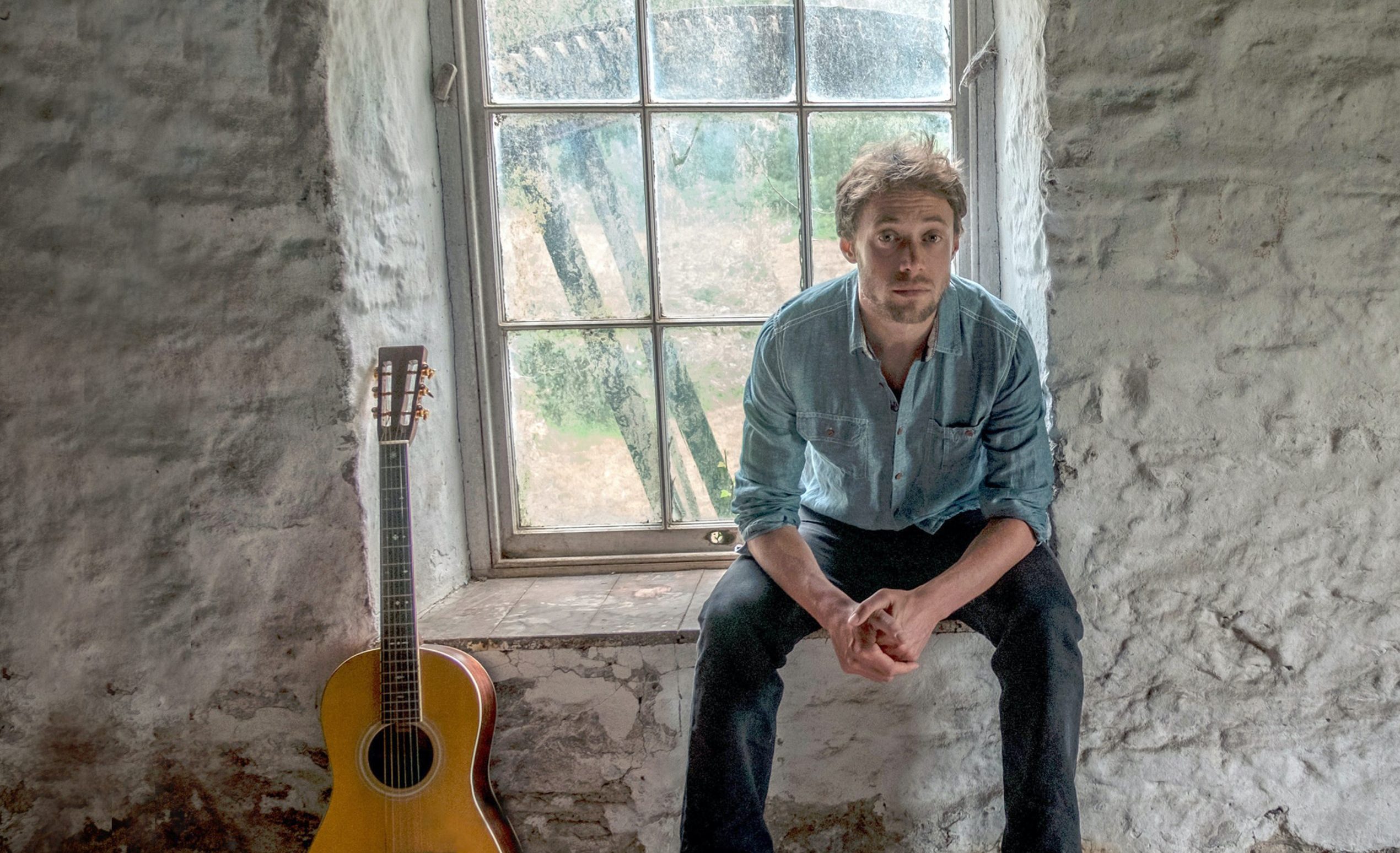 “Every song needs an address.” So quotes Owen Shiers of Cynefin later on this in podcast – a sentence, I think, that sums up so much of what The Old Songs Podcast is all about.

I lived for several years in North Wales, and perhaps I was too young and too busy being a young person to develop any serious interest in Welsh culture – something I’ve regretted as I’ve got older – but I’ve realised in recent years that I was there long enough to develop an ear for the language, much as you might do with a kind of music. I can’t pretend to understand it, and I certainly wouldn’t do it the disservice of saying I can speak or even pronounce any of it, but I adore Welsh music largely for the chance to bask in the sound of the language.

When I started the Old Songs Podcast, I knew very quickly that I wanted to find someone who could come and talk in depth and with passion and enthusiasm about Welsh traditional songs. When a Twitter friend of mine, Rob Kingsbury-Barker, recommended Cynefin earlier this year, I dropped the artist, Owen Shiers, a line to find out more. Very quickly I realised I’d found that person.

Cynefin’s album, Dilyn Afon, is a sumptuous, gorgeous collection of songs, collected from Owen’s home region, Ceredigion. It’s the musical summation of a journey, both personal and physical, of a young man trying to put his finger on where he comes from and what it means to be from that neck of the woods.

It’s an album well worth ordering (here’s the link), and also a great leaping-off-point for an all-too-brief exploration of traditional Welsh music. In this episode, we’ve loosely based the conversation around the song, Myn Mair, but it’s as much about trying to poke our way around the edges of what is clearly a huge genre in its own right.

I should point out that the opening track you’ll hear to is not Owen Shiers and Cynefin, but a version of our subject song, Myn Mair, as performed by Lleuwen, recommended to me by Owen. I wanted to show you that just so you can really start to see what is possible with these old songs – the raw material that they represent, from which so much can be done. Later on we’ll hear Owen’s own piano version, plus versions from 9-Bach and even a church choir.

Along the way we’ll be discussing folk bards, storytellers, altered states, clashing religions and black spots. There’s so much here to get your teeth into.

To find out more about Owen Shiers and his Cynefin project, head to cynefinmusic.wales.