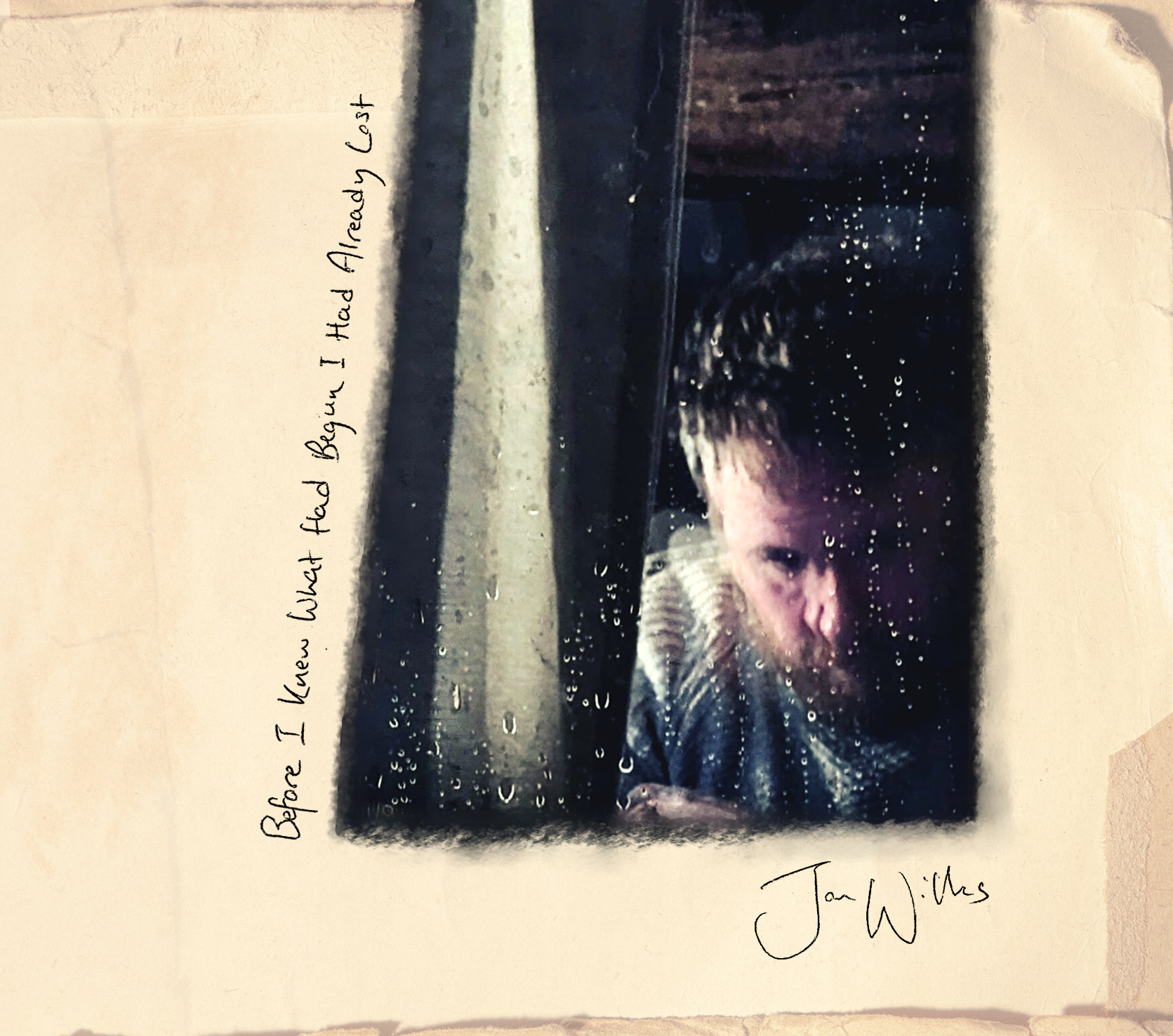 Jon Wilks is an acclaimed fingerpicking guitarist and singer of traditional folk songs and broadside ballads from the English repertoire. His background as a journalist (a former editor of Time Out magazine and contributor to Dazed & Confused, The Guardian and other publications) means that he has a great eye/ear for a story, and this shows in his live shows – an amusing mix of folk song performance and storytelling.

He throws in weird and wonderful tidbits about the original singers and collectors that he has unearthed during his substantial writing and podcasting research on traditional folk music in the UK, and his performance is often described as both entertaining and informative.

To date, Jon has released three solo albums, as well as three albums and two EPs with The Grizzly Folk, and an album and EP with Japan-based indie band, Cut Flowers (in a former life). You can hear all of them on the music page of this website, or by clicking these links: Spotify, Deezer, Apple Music, Google Play. You can buy everything for download from Bandcamp, too.

He has also co-arranged and performed tracks on Jackie Oates’s Gracious Wings album, and was a key part of Slow Jane, the quartet (including Katherine Priddy, Lukas Drinkwater and Jon Nice) that created videos of Nick Drake songs during lockdown.

As well as gigging whenever he can, Jon is the founder/editor of the tradfolk.co website, and the presenter of The Old Songs Podcast.

In July 2022, Jon was featured as one-to-watch in one of the world’s biggest guitar magazines, Guitarist.

‘The sort of performer folk circles mean when they talk of the living tradition’ – Mike Davies, Folking.com

‘One of the best of the New Wave of Folk Blokes,’ said fRoots Mag, adding, ‘As a guitar player and arranger of traditional songs, Jon Wilks already deserves speaking of in the same breath as your Simpsons and your Morays.’

‘Beautiful, delicate with love and loss.’ – Jude Rogers, The Guardian