Most fans assumed it couldn’t happen, but this morning Marry Waterson announced the re-release of a true classic: Bright Phoebus – Songs by Lal and Mike Waterson will see the light of day once again on August 4th (and can be pre-ordered in a variety of packages here).

Fans of the album will know plenty about it already, but it’s a story that still holds a few secrets, and it seems that Marry and the remaining members of the family are eager to share. For those who have yet to fall under its spell, all you really need to know is that Bright Phoebus is one of the few albums dubbed the Sgt Pepper of its genre that lives up to the billing. It is weird and wonderful in so many ways, and made all the more special by the stories that accompany its writing and recording.

We hope to catch up with Marry Waterson later in the week to find out whether or not it’s true that her uncle Mike was up a step-ladder doing a painting and decorating job when the title track (see the above video) came to him. Rumour has it that he ran off to record it as soon as the muse struck, returning a few hours later to find that his wages had been docked for his troubles. Other tales suggest that the two sibling songwriters had been composing in secret – that the album, while sounding like something completely planned and coherent – came from two separate and completely private places entirely.

Perhaps the only thing that fans know for sure is that it hasn’t been available since its release. Legend has it that Bright Phoebus was recorded in an atmosphere of pure joy. In the press release that accompanied this morning’s announcement, Marry recalls her father telling her, “people just wandered in. Tim Hart and Maddy Prior are on a few tracks because they happened to walk through the door, so they were lassoed in to do some vocals. One poor sod came in to deliver a package and we said, ‘Right! You’re in!’ And we stuck some words in front of him and put him in the chorus! He sang away, thank you very much, and then he left!’”

However, any joy they felt in creating the album spoiled very quickly on its release. The folk community received it with huge skepticism, and Mike Waterson is quoted as saying, “You do what you do. And nothing is right to them, and everything’s right to you. Who are you making the record for? You. If fans like your record, then wonderful. If they don’t, well you’ve made it anyway. Because you love the songs.” Bill Leader’s record company went out of business, and the 2,000 LPs that were pressed at the time were the last to be seen. Various sources suggest that many of those pressings were faulty, so the few that can be found in decent condition these days are worth a fortune.

The album has since become the very definition of a cult classic. It is regularly name-dropped by a wide variety of artists (Richard Hawley, Jarvis Cocker, Arcade Fire, Stephen Malkmus) as one of their all-time favourites, and even our humble little team at here at Grizzly Folk can confirm the strange spell its wonderful songs have over audiences young and old. When we were invited to perform at the Visceral Arts Festival in London last year, we threw the song in as a spontaneous encore (see video below), and we had more people ask us about that song after we left the stage than anything else. We understand why. It’s extremely easy to fall in love with.

The new addition, available via Domino Records, has had the full modern treatment bestowed on it. Marry Waterson and David Suff (Topic/Fledgling Records) have spent two years working through the Bright Phoebus remasters, and the deluxe edition comes with the original song demos and new sleeve notes written by Pete Paphides. As far as we’re concerned, this is one of the most important re-releases in years. We can’t wait to hear it in full.

2 thoughts on “Bright Phoebus album: the very definition of a cult classic, reissued at last” 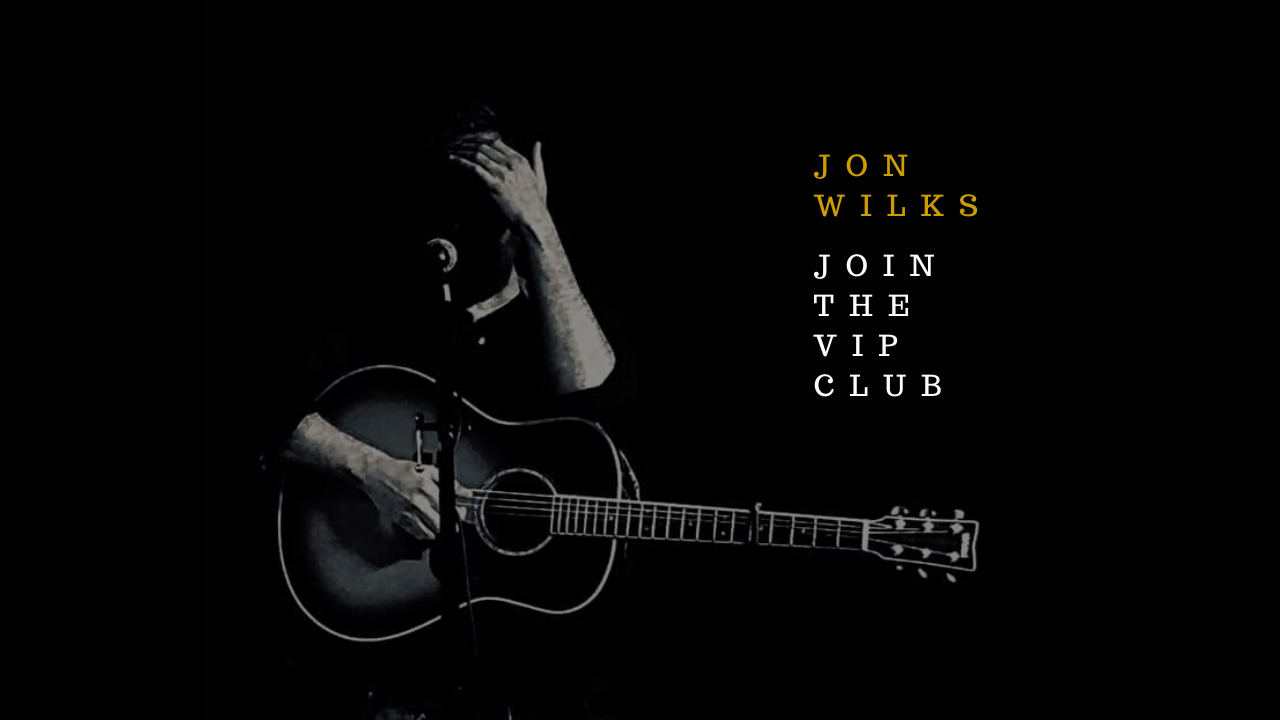 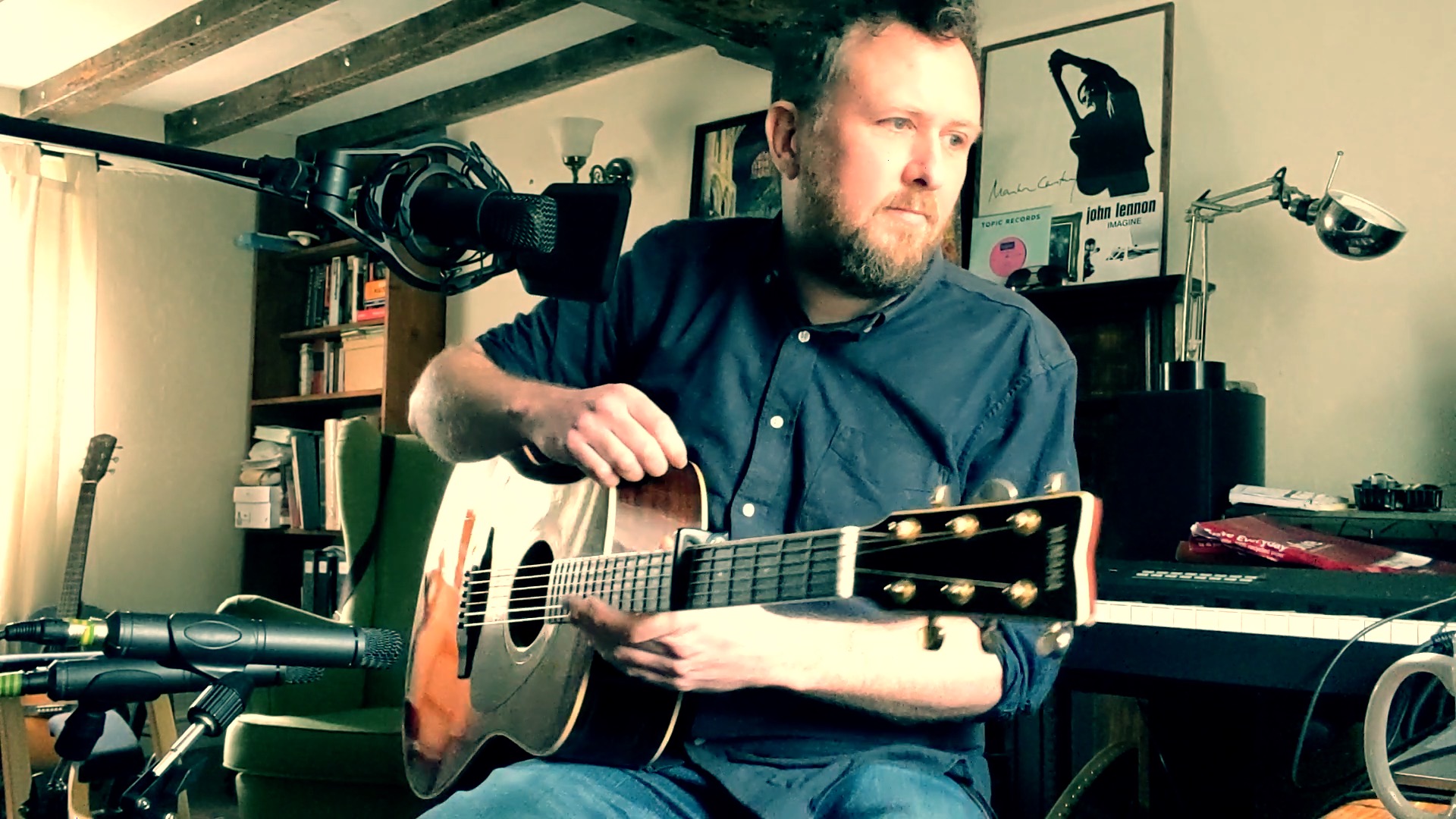