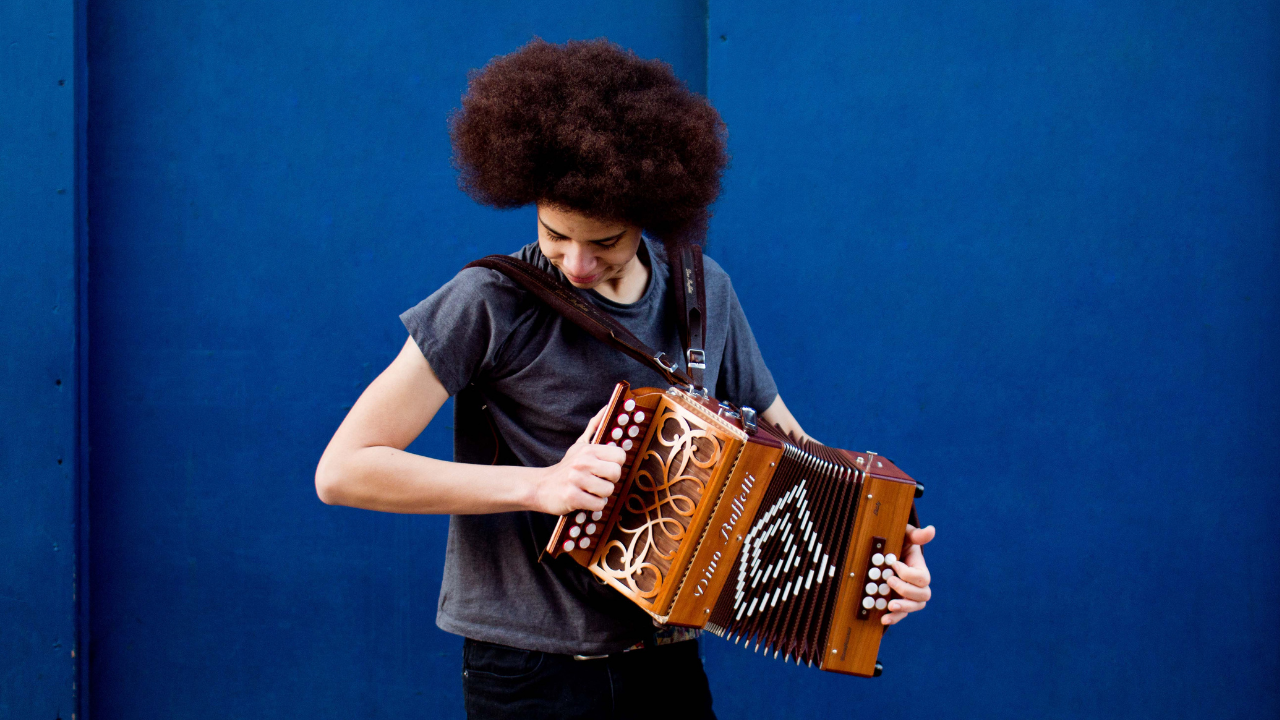 Episode 12 of The Old Songs Podcast opens with the earliest known recording of this week’s Old Song, The Banks of Green Willow [Roud 172]. It’s the sound of David Clements, singing in either 1906 or 1909 – we’ll come to that later – recorded on wax cylinder by either Charles Gamblin and George Gardiner, or the legendary composer, Ralph Vaughan Williams at Basingstoke Workhouse. The origins of the recording are fittingly obscure, given that the origins of the song itself throw up plenty of similar confusion.

The song was chosen by this week’s guest, Cohen Braithwaite-Kilcoyne, who – if you stick around to the end of the podcast – also gives us his very own unaccompanied rendition. I won’t say too much about Cohen or the song, as he does a fine job of introducing both over the course of the hour-long episode. Suffice it to say that his solo album, Outway Songster, was a permanent fixture in my earphones about three years ago, and I’ve since taken the opportunity to see him at whichever festival we’ve both turned up at. He’s an amazing musician, and he’s long had the tradfolk bug as badly as the rest of us.

It’s an extraordinary song that leads us off down multiple rabbit holes, so make sure you’re sitting comfortably.

Check out his work with Granny’s Attic, and look out for his forthcoming second solo album, as well as the book he mentioned here, Southern Songster. The next episode, all being well, will feature Rosie Hood discussing the huge ballad, The Cruel Mother, so listen out for that.