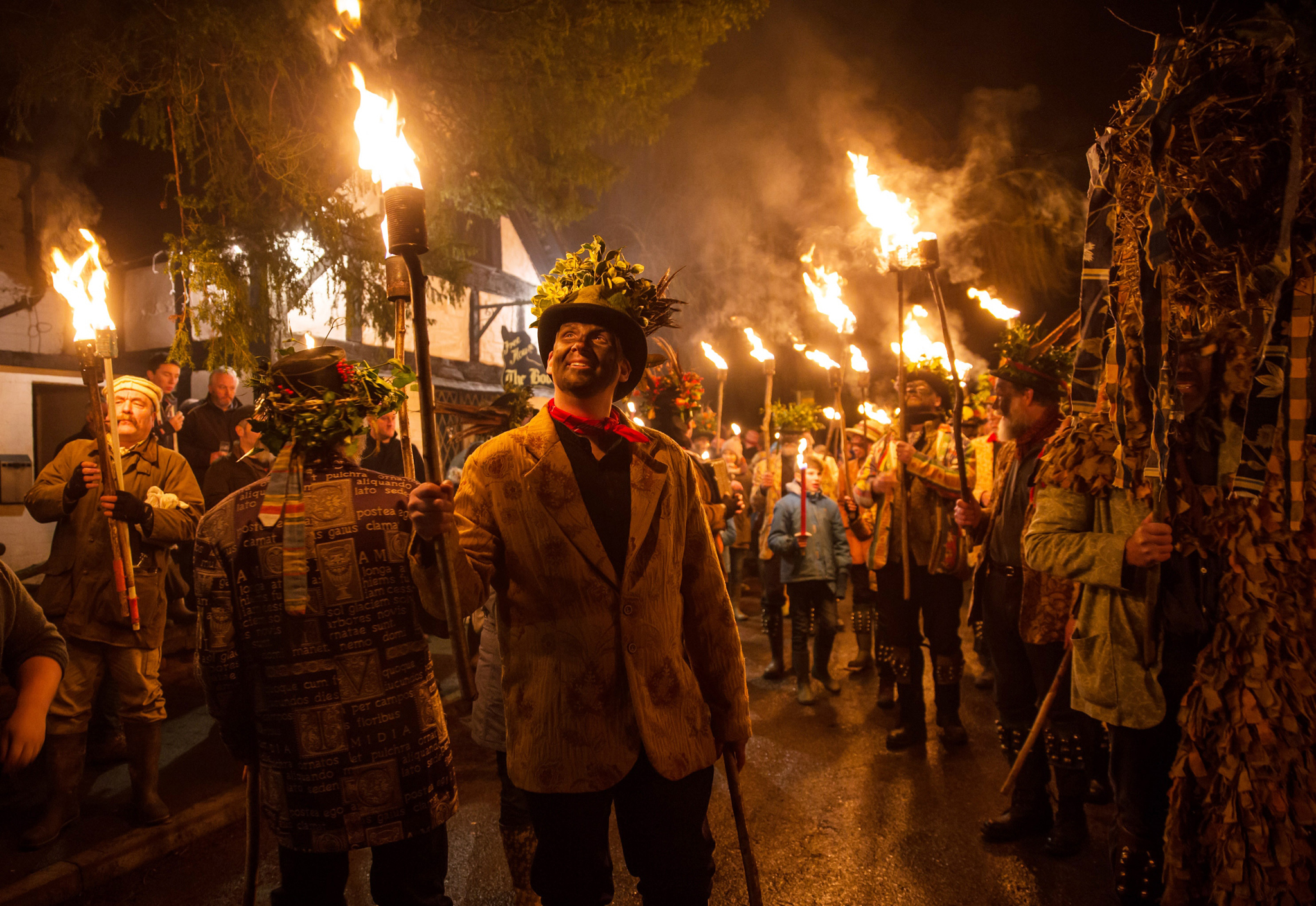 What is folk music?

What is folk music? There are so many possible answers to that question, it’s almost impossible to offer anything up without someone wanting to shoot it down again. In the course of my research, however, I’ve come across a few great explanations.

First of all, I should note that I’m interested in traditional music. Even more explicitly, the main purpose of this website is to explore traditional British music, where it comes from, how it evolves and where it might be going.

In recent months, I’ve been interviewing a number of people about traditional folk songs for The Old Songs Podcast. You can hear that on Mixcloud by clicking here.

In the process of interviewing around 30 traditional folk music performers and scholars for a previous website called Grizzly Folk, I asked the eternal question – What is folk music? – to see if I could get to the bottom of things. Here’s how they answered.

What is folk music? A few answers to the eternal question…

“The definition of folk music? It’s sex and death, with a few funny bits in between!” – Rosie Hood, taken from this interview.

“Folk music is music that accompanies a raffle. There’s no better definition of it than that!” – Martin Simpson, taken from this interview.

“We’ve got something special here, and it’s reliant on enthusing the next  generation to enjoy the music, to reinterpret and reinvigorate it.” – Emily Portman, taken from this interview.

“For want of a better word, folk songs are more ‘real’. They don’t deal in clichés or generalities. These songs are specific in their events
and emotions.” – Ted Kemp, taken from this interview.

And here’s a word of warning from Mr Folklore, Doc Rowe…

“People want these things to be pre-Christian, pagan and mysterious, or some other elemental thing. But that’s irrelevant. It’s not about that. It’s about human performance and human celebration” – Doc Rowe, taken from this interview.