Ahead of Normafest 2018, I chatted with Eliza Carthy about the festival’s history, the lineup for the coming event, the where to goes and what to knows. Along the way she chatted openly about her mother’s illness, the importance of the Bright Phoebus album, the contraband on sale in pubs around Robin Hood’s Bay, the […]

The Poacher’s Fate by Laura Smyth & Ted Kemp It’s unlike me to come straight to the point, but what the heck: I love this album. Laura Smyth and Ted Kemp‘s The Poacher’s Fate plonked through my door about a month ago and I promptly went out and bought a CD player so that I could listen […]

Jon Boden needs no introduction for most of the people reading this blog. Front man to Bellowhead, with whom he sold somewhere around a quarter of a million albums, and bagger of 12 Radio 2 Folk Music awards, he has also knocked up a string of accolades with bands and projects that have included Spiers […]

The first in our 5-to-Try series seemed to do pretty well indeed, so here we are again with another batch of British folk songs. We’ve lined up a second motley crew of folk-performing luminaries and layabouts, each one eager to tell you which British folk song really makes the hairs on their neck stand up […]

There are, as most of you will know, at least two Ian Andersons connected with music from the late 60s onwards. The one we are concerned with for the purposes of today’s interview is not known for his legs (as far as I’m aware), but has been known to give the occasional leg up (my […]

The Greenland Whale Fishery | Folk from the Attic

Fresh from my Steve Roud interview, having learnt that the folk singer is an entirely modern construct, today I found myself itching to get my guitar out and dive into an old sea shanty. Let’s be clear, though: while this is some kind of performance of ‘The Greenland Whale Fishery’, it doesn’t in any way […] 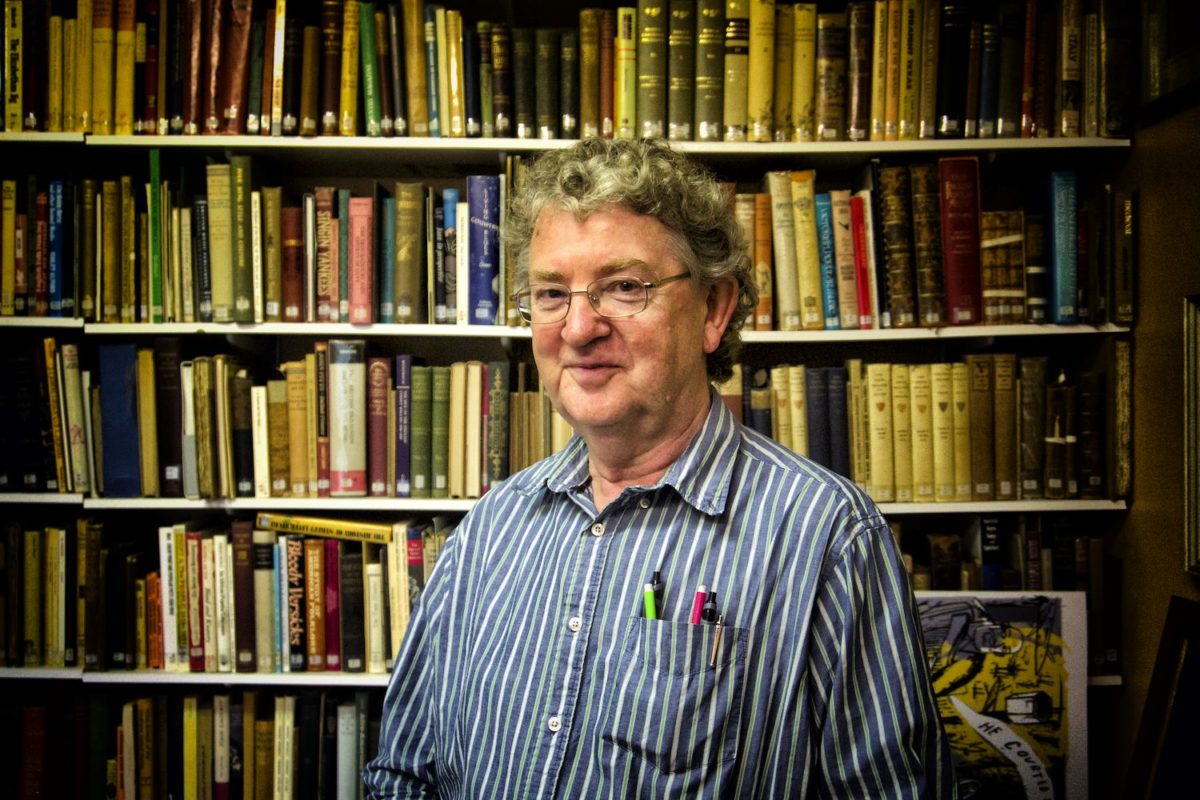 Over the eight months I’ve been running this blog, I have – because it genuinely interests me – repeatedly asked interviewees for their folk music definition. It hasn’t been terribly easy, to be honest with you. Some react well, clearly delighted to be asked the very question they’ve been secretly pondering for years themselves, while […] 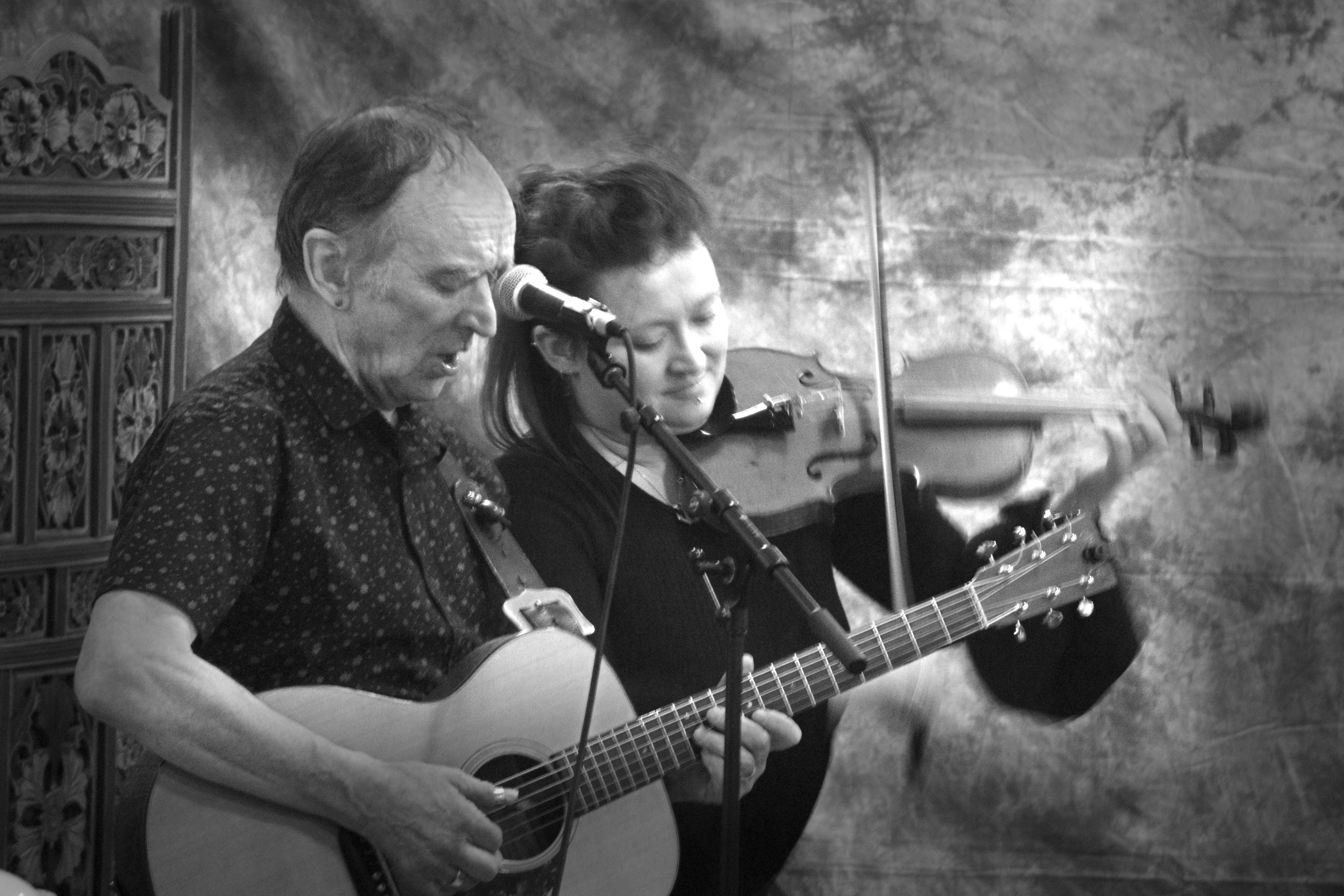 Andy Bell: Chatting with a folk producer in demand

If you’re a fan of the contemporary folk scene, the chances are that you’ve been listening to Andy Bell’s work for some time. A kind of unsung hero, he has been working with some of the genre’s biggest artists for a decade or more, and his relatively new label – Hudson Records – is home […]

There are so many ways to interview musicians these days – phone, Skype, WhatsApp (yes, it’s possible) – but nothing beats sitting backstage at a festival, face to face, with the music from the main stage pounding away in the background. That’s the setting for the second half of this double interview with Ross Couper […]