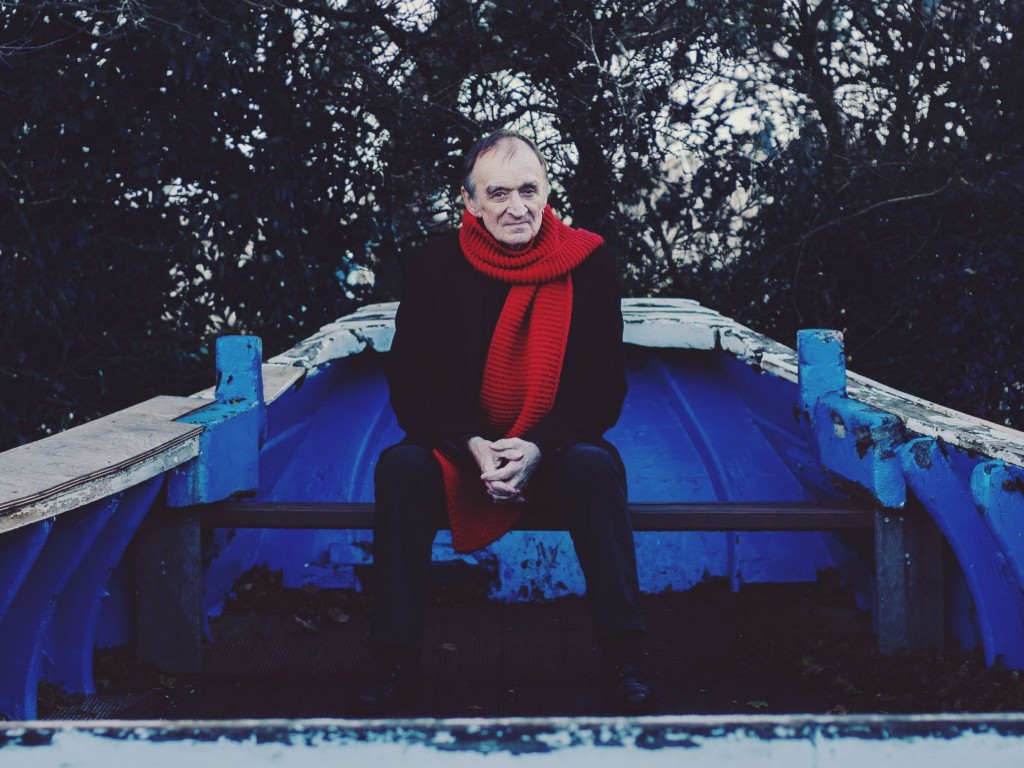 I pack the last of the chairs away and crawl out from the cupboard under the Whitchurch Folk Club stage, where Eliza and Martin Carthy have just performed. Eliza has a question regarding getting into London for a meeting the following morning. I see an opportunity. “Don’t drive,” I suggest. “Take the 10:15 into Waterloo. […]

‘Colin’s Ghost’, eh? If there’s a more English sounding song title than that, I’ve yet to find it. And I have to say, I’m rather delighted to have found it on my quest through songs from Birmingham and the wider Midlands. I can go even further than that, too, because this song is about as […] 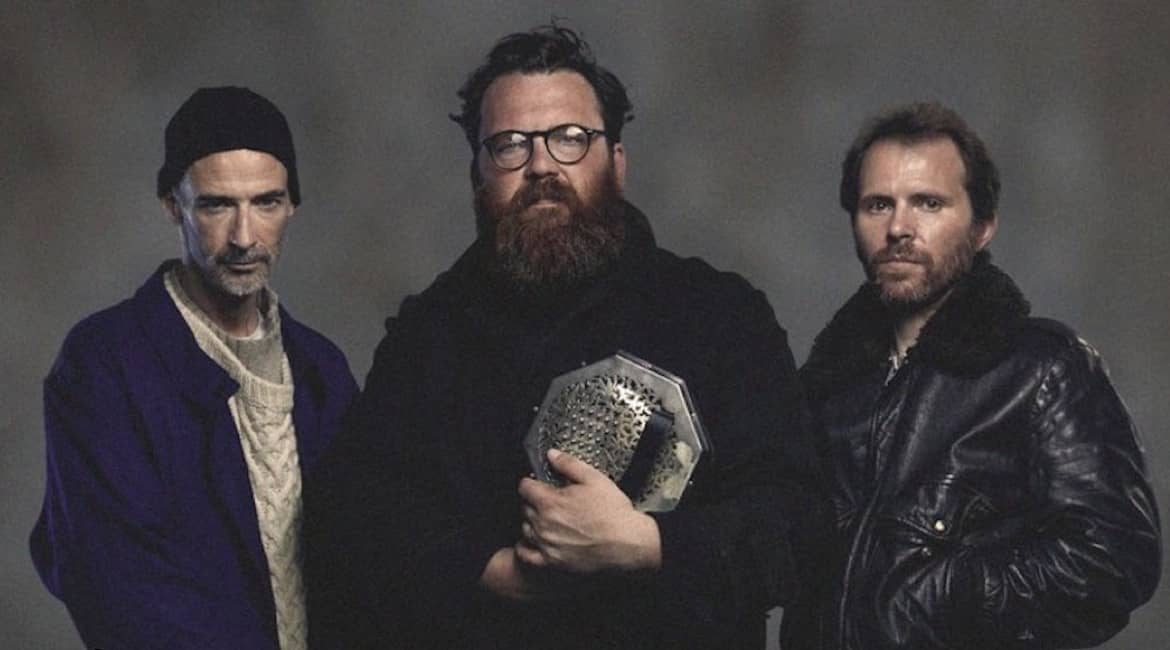 Ben Nicholls discusses ‘Franklin’, by Kings of the South Seas, and the pros and cons of a ship-based tour

It probably wouldn’t be too far from the truth to suggest that, for many of us, the first contact we have with traditional folk music comes via the sea. There can’t be many Brits that don’t know at least the first verse of “What Shall We Do With the Drunken Sailor” (Roud 322), after all, […] 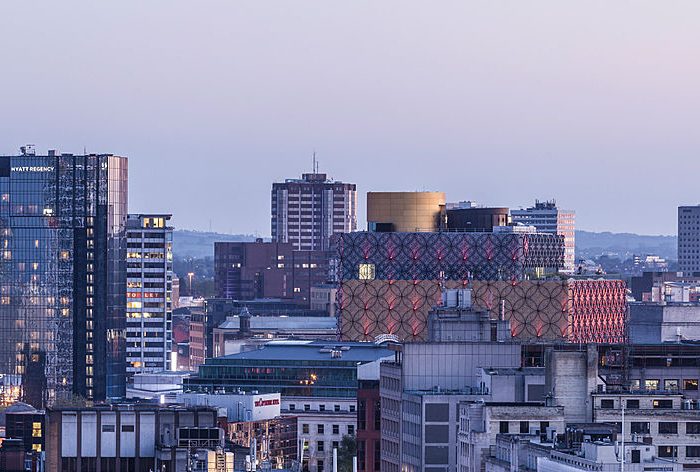 In last week’s blog post (‘John Hobbs‘) I wrote a little about the life-and-death decisions that must be made around singing in your own regional accent. Any conclusions I came to leapt eagerly from the window with this week’s song: ‘I Can’t Find Brummagem’. On the surface, it’s such a triffle that it’s hard not […]

What a weird little song this is, and quite startling in subject matter, too. As is the wont of many people developing an interest in traditional folk songs, I recently began investigating the songs from the area I come from – Birmingham and the surrounding West Midlands. Hardly a glamorous place in times gone by, […] 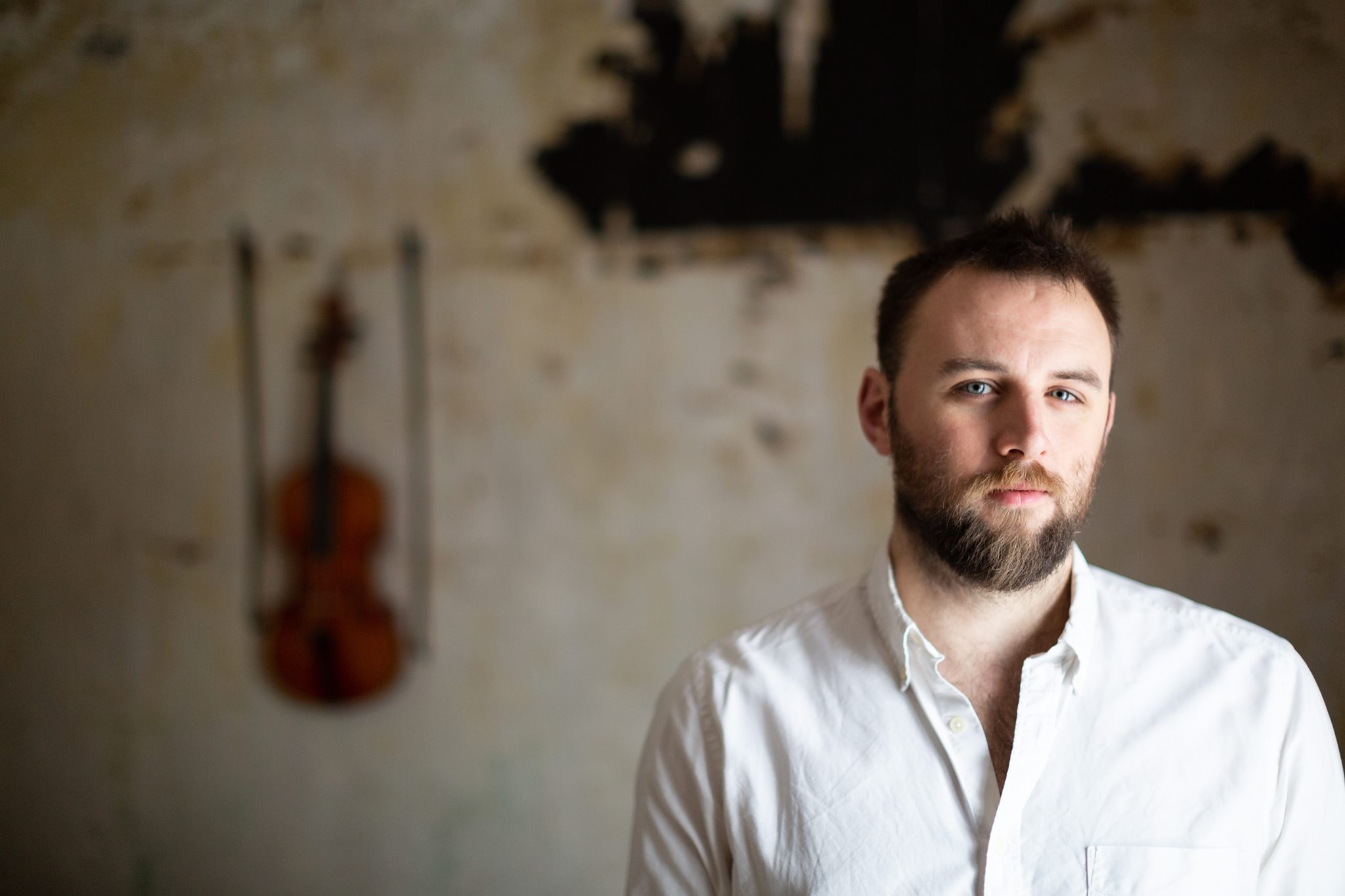 Nick Hart on being a folk obsessive, and coming to terms with fol-de-rol songs as a modern person

This article is about obsession. In some ways, it could serve as a warning: beware, young folk adventurers, for it may all end like this. Nick Hart may have made one of the finest folk albums in recent years, but it clearly came at a cost. This is a man who is kept awake at […]

On a pleasant autumn day in late 2017, I found myself kicking about in the fallen leaves outside Cecil Sharp House, killing a little time before I was due to meet the chief executive and artistic director (all one role) of the English Folk Dance and Song Society (EFDSS), Katy Spicer. 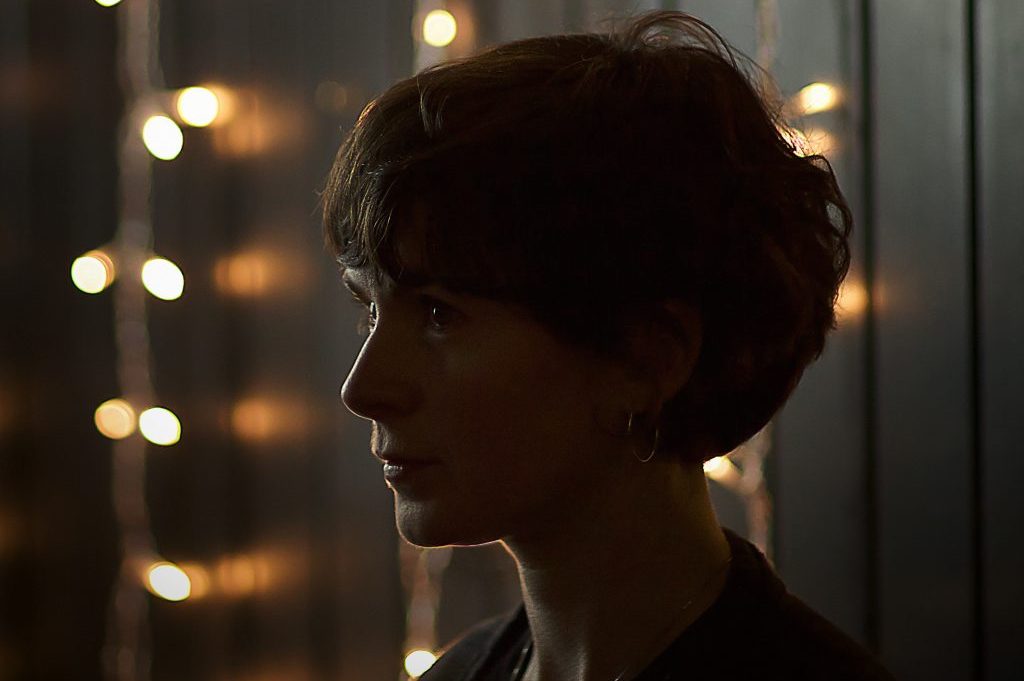 There’s a growing sense that 2018 may be the Year of Lucy Farrell – the year that the perennial band-member and session musician steps out from the sidelights and takes centre stage. If that’s the case, it has been some time in coming. Lucy has been a very sturdy cog in the traditional folk machine […] 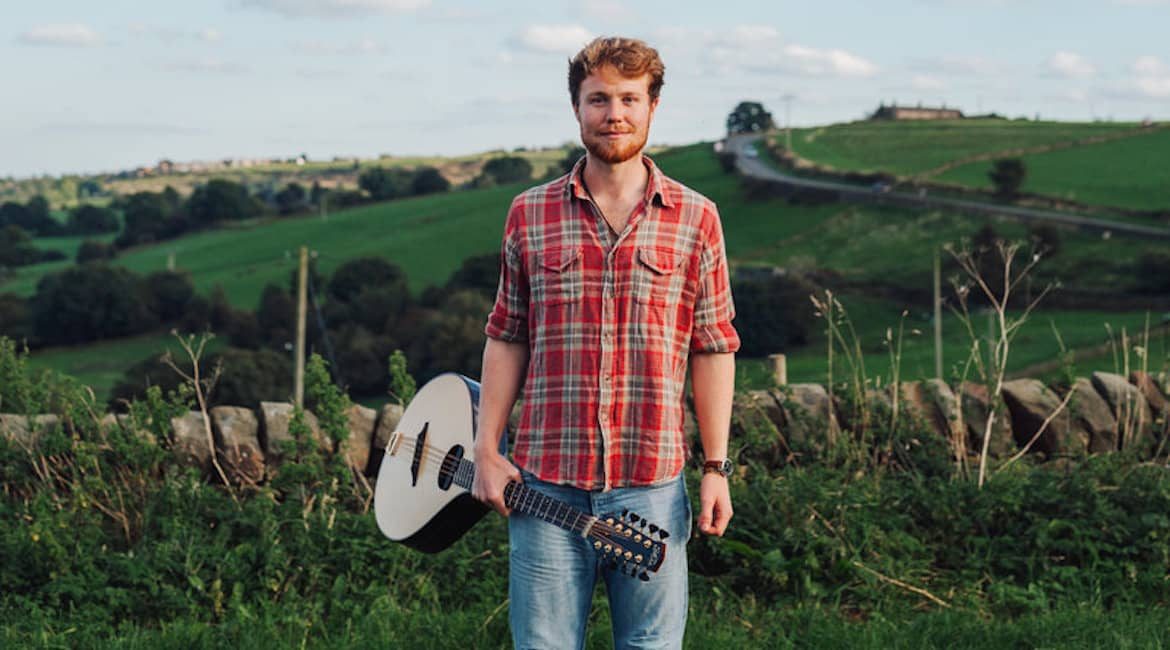 Meet Jack Rutter: folk singer, multi-instrumentalist extraordinaire, and – as you’ll see – man who frets over things like ‘best before’ dates. I mention this point up front because I think it might give you a sense of who you’re going to read about – a gentle, humble, loveable fellow that I had the pleasure […]

Damn it, Nick Hart. Here’s me thinking I’ve heard the best albums of the year already, and then you sneak into my inbox and threaten to blow the competition away. Give us fair warning next time, would you? Spread your name far and wide – people will listen! – and approach your musical career with […]