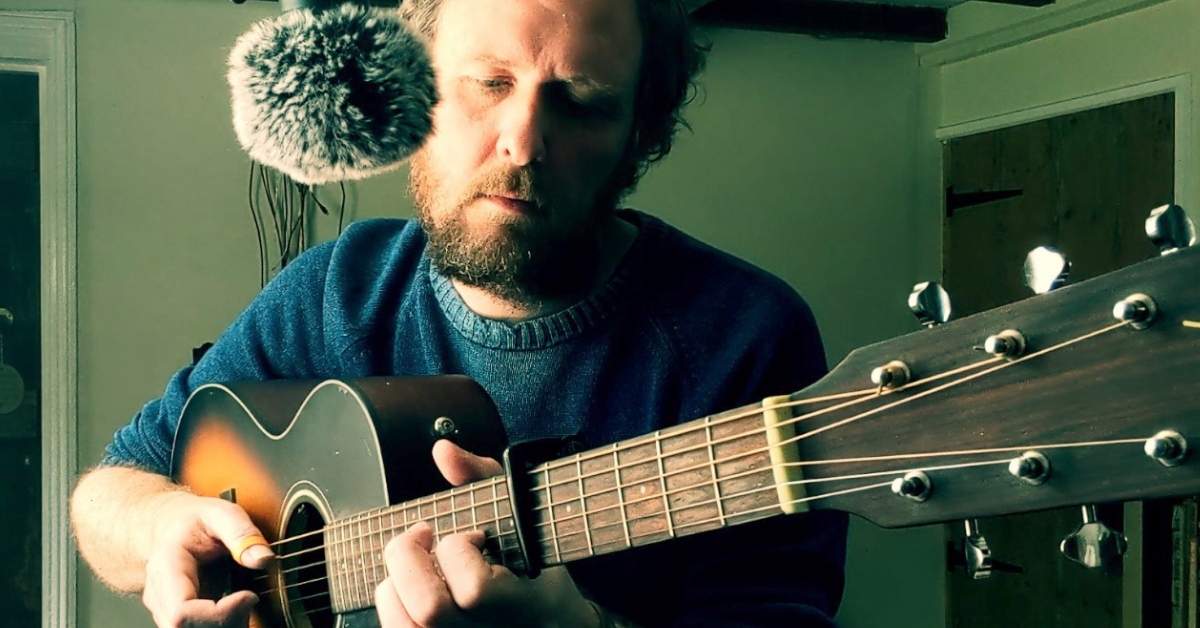 ‘The Cruel Mother’ came out as a standalone single for digital streaming and download on August 8th, 2022. You can hear it/purchase it on:

I first heard ‘The Cruel Mother’ [Roud 9] when Emily Portman performed it live and unaccompanied at Whitchurch Folk Club, Hampshire. She talked of having learned it from the singing of Cecilia Costello, and that prompted me to go and have a dig around and find out more about the Birmingham Digbeth source singer.

It’s a shocking song, whichever version you find your way to. A mother falls pregnant by her father’s clerk, gives birth to two boys, murders them and then finds herself haunted by them into an eternal madness. Cecilia Costello said that her father had sung it to her during her childhood, warning her that this was to be her fate, too, if she wasn’t careful. I find it cinematic. It’s easy to sing as I can see it played out in front of me in my mind’s eye. Grizzly stuff.

I recorded this originally for Up the Cut, but found that it failed to fit with the other tracks. As I’m about to start recording a new album, I thought I’d release this delicate outtake – given a new mix by George Boomsma, a musician and producer I much admire – as a way of drawing a line under that collection of music and turning my attention to something new.

The guitar, for those that would like the tuning, is in CGCGCD. This version of ‘The Cruel Mother’ very much began with that opening phrase – I wasn’t aware that I was finding my way into this particular song until some time later.

Categories:Folk from the Attic Up The Cut