Category: Folk from the Attic 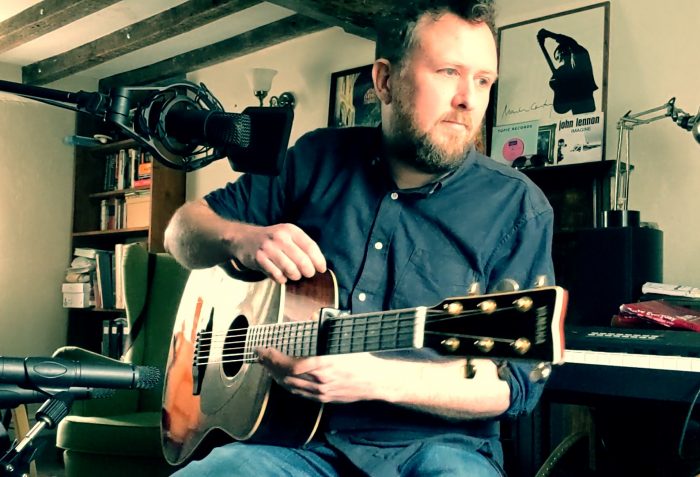 By Jon In Folk from the Attic, Folk music writing

OK, so I’ve been harping on to anyone and everyone about ‘The Sausage Man’ for a while now, and those that follow me on social media will have seen snippets of it here and there. I’m not sure if it needs to be better known, but I’m going to do my damndest to give it […] 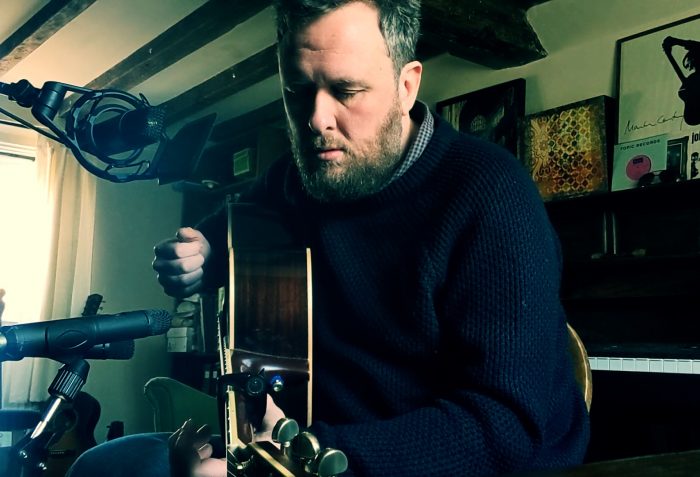 The Jovial Hunter of Bromsgrove – Roud 29

By Jon In Folk from the Attic, Folk music writing, Folk Song Stories

Sometimes a title just catches you, doesn’t it? Maybe it’s just me, but this one tickles me good and proper. Maybe it has to do with memories of friends from Bromsgrove when I was a teenager – good friends; a funny bunch – but the idea of there being a proud knight roaming Bromsgrove Town […] 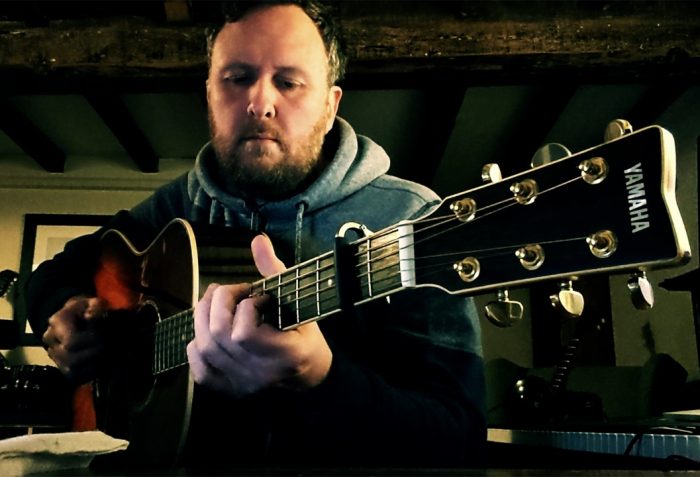 By Jon In Folk from the Attic, Folk Song Stories

Published in 1833 by Whitings, a street ballad seller who appears to have had limited success in the songs world, the “Pretty Girls of Brummagem” has the kind of title you might associate with bawdy singsongs. However, it’s quite the opposite, being something of a sweet, melancholy look at how various Brummie men of the […]