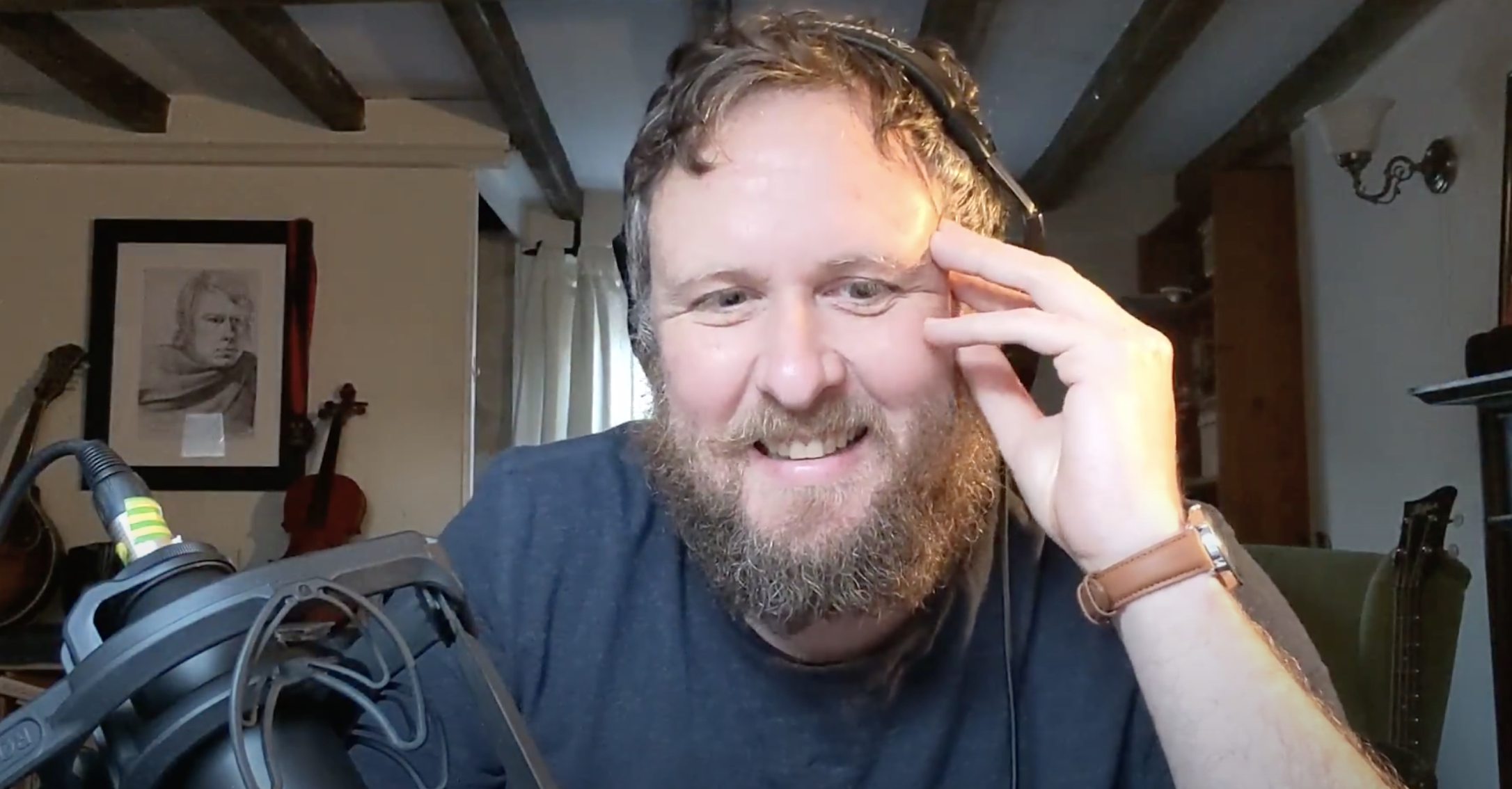 Back at the beginning of lockdown – which, frankly, feels like a lifetime ago – I was interviewed by fellow guitarist and folk obsessive, Andi Lee. When not recording his own music (as The Ashen), Andi records interviews with musicians and artists that interest him. At the time of writing, his series is still very young. I was flattered to be the second person on his list.

If you have some time on your hands, I hope this is of interest to you. Andi wanted to talk about traditional folk music, but also about the sense of imposter syndrome that a lot of part-time musicians seem to feel. Maybe you’ll read that and recognise something in it. If so, I hope it helps to know that it’s a pretty common thing. More people get it than you might think.